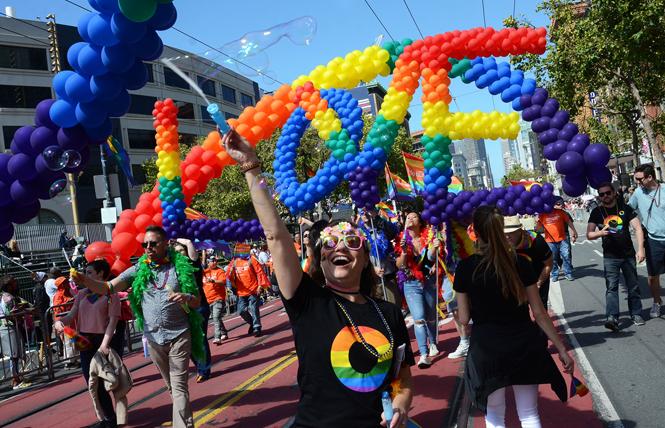 Breaking: 'Pride is a riot' march planned in SF
Sign up!