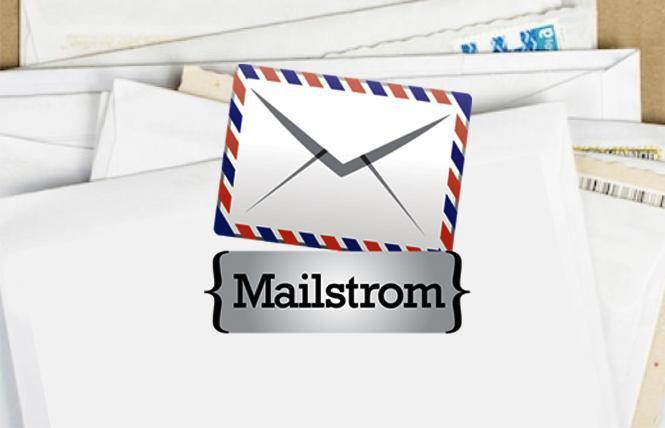 The Grinch that stole Castro Christmas
Over the period of four days last week Warner Brothers held the Castro hostage for the U.S. premiere of "The Matrix Resurrections" ["Castro businesses sidelined by 'Matrix' premiere's parking impacts," online, December 17]. () This happened with virtually no notice or outreach to the business or residential communities and had lasting impacts on the livelihoods of both groups. Especially the merchants, who were coming off another lackluster year for sales amid the continuing pandemic. This occurred during the week before Christmas where we merchants expected good sales and many visitors to the Castro to shop and dine.

And where was the mayor during all this upset? There were numerous outreach efforts to her office and others regarding the lack of notice and the negative financial impact on the neighborhood by the Castro merchants group of which I am a member. Apparently she was too busy picking out a leather frock to wear for her onstage appearance and speech at the Castro Theatre on Saturday night ("How lucky the city was to host this premiere") to respond or act. To add insult to injury she was whisked away, along with the other VIPs, shortly after the event to the after-party on the Embarcadero. Where, it's reported, they dined on — among other things — Wagyu beef sushi rolls along with caviar on potato chips. This left the closed off and heavily policed 400 block of Castro Street to fend for itself amid the aftermath of this senseless disregard for the neighborhood. It appears the city and the powers-that-be at Warner Brothers felt it was OK to bring the Castro nearly to its knees for those many days yet not good enough for any Castro venue to host the after party. She should be embarrassed and as upset by this turn of events as the neighborhood merchants are. The mayor's lack of respect and care for the Castro is yet another defining act of her feckless administration.

Supports EQCA's tobacco-free pledge
Big Tobacco is known to spend whatever it takes to try to overturn local and state laws that restrict the sale of their deadly products. Congratulations to Equality California and to our elected officials for putting health first ["Political Notes: CA LGBTQ group asks candidates to reject tobacco cash," December 13].

Know anybody who wants to cut down or quit? A free quit coach is available to support anyone currently in the struggle at Kick It California.

Mr. Parish is the best, and our balletomane group always learns something new with each brilliant review.

Thank you so much to Mr. Parish and to the B.A.R.