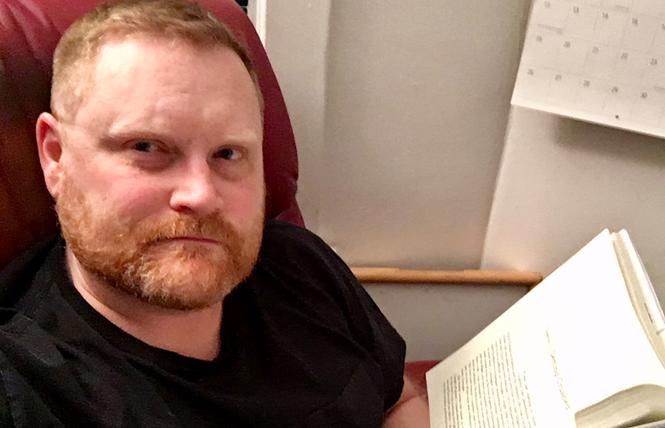 A committee of the San Francisco Board of Supervisors has recommended that a gay member of the city's rent board be unseated. The supervisors will take up the matter at their April 23 meeting.

The brouhaha began when Mayor London Breed swore in Democratic Party activist and former state legislative aide Reese Aaron Isbell onto the oversight body March 29. The rent board oversees how much property owners can annually raise rents on rent-controlled units and resolves tenant complaints against their landlords.

Isbell's first meeting was Tuesday, April 9, replacing longtime rent board commissioner Polly Marshall. She had blasted how the mayor's office handled her desire to be nominated for another term in an interview with the Bay Area Reporter.

She did not find out about Isbell being given the seat until reading about it in a B.A.R. story posted online the day of his swearing in. Tenants rights activists supportive of Marshall have questioned Isbell's qualifications to serve on the quasi-judicial panel.

Mar said he believes the rent board appointment "requires much deeper knowledge and expertise on tenant issues" as for why he decided to oppose Isbell for the seat.

District 10 Supervisor Shamann Walton voted against recommending Isbell be unseated. He said he was confident that Isbell was up to the task.

Although the board can't force Breed to reappoint Marshall, it can reject Isbell with a super-majority vote of eight supervisors. Breed is standing by her appointee.