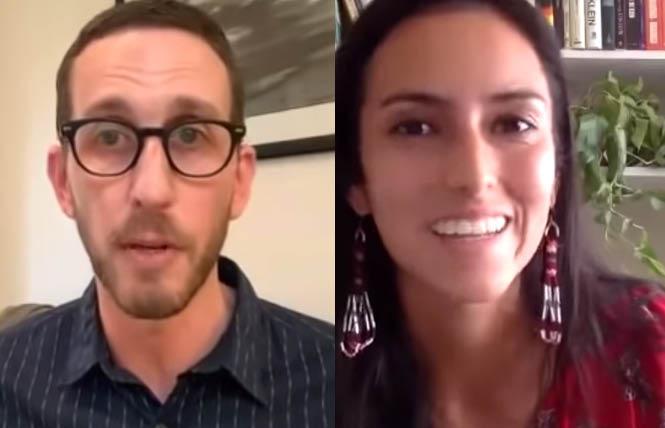 SF mayor nominates gay man to SFMTA board
Sign up!