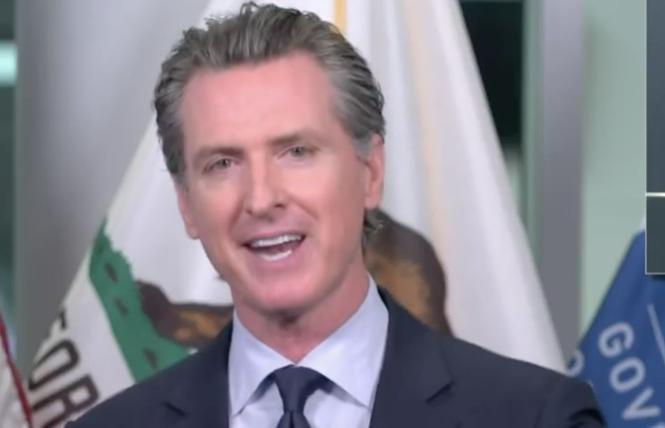 Wiener, Fielder face off in state Senate debate
Sign up!