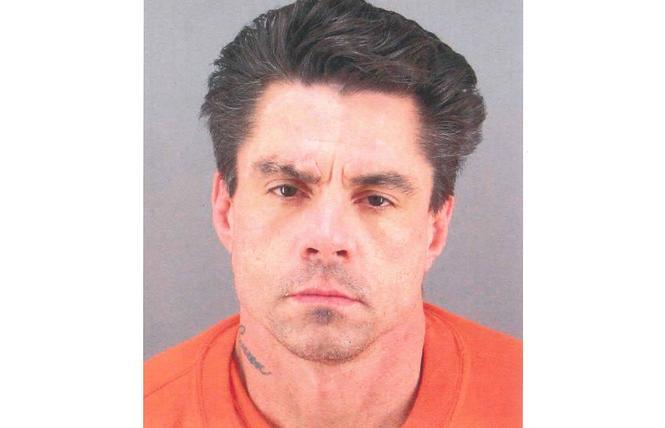 James Rickleffs, a San Francisco man found guilty last March of murdering a gay man in 2012, will not be sentenced for at least two more months.

Rickleffs, 53, had a hearing at the San Francisco Hall of Justice February 13. At that hearing, his new defense attorney, Marc Zilversmit, said he had only received a few hundred of an expected 3,000 pages of trial transcript he wants to review.

San Francisco Superior Court Judge Gerardo Sandoval said he hopes Zilversmit is not using the transcripts as a delay tactic.

"I expect you are working diligently to read what you already have and are not waiting for everything," Sandoval said.

Zilversmit, a private attorney who said he specializes in appellate law, said he is aware the family of the victim in the case is "also very anxious."

"Whenever I get new transcripts, I drop what I'm doing," Zilversmit said.

Sandoval said that at a March 20 hearing he will pick a date for sentencing and potentially hear a motion for a new trial. Until then, Rickleffs will remain in custody at San Francisco County Jail.

Escalon's mother, Esmeralda, travels from Fresno to San Francisco for every hearing.

"I feel like if we show our presence it puts pressure on the judge to move forward," Esmeralda Escalon said Thursday.

Escalon's friend, Roberto Tiscareno, said he comes to support Esmeralda and the family.

"I feel like someone from the LGBT community needs to stand up and support and not forget that this crime happened in our backyard," Tiscareno said. "He was killed in Diamond Heights and they met in the Castro. We want to close this chapter, which started eight years ago."

Escalon was found dead by his roommates and Rickleffs was arrested September 12, 2012 in possession of the suitcase.