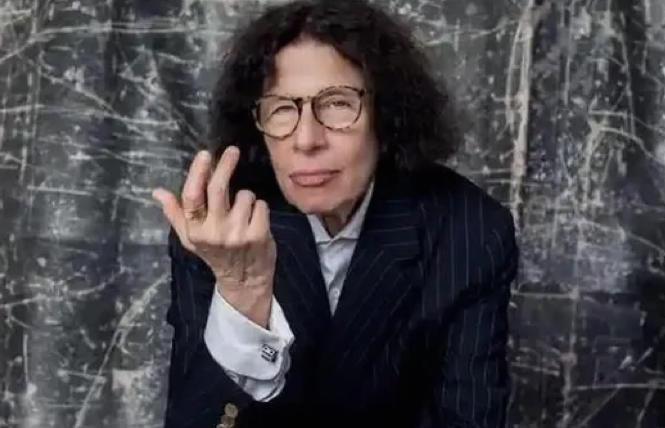 There's an unintended poignancy to Pretend It's A City, the new limited-series documentary on Netflix, showcasing author, public speaker, and humorist Fran Lebowitz. Filmed in 2019, it portrays a vibrant Manhattan chock full of people engaging in normal daily activities, that are almost nonexistent in our pandemic world and now sorely missed.

The chief draw of Pretend is bright banter in the form of witty, often acerbic, quips Lebowitz volleys about her beloved city as well as her personal philosophy of life. Her co-conspirator and close friend is Martin Scorsese, who is her conversation partner (great director, lousy interviewer) but is mainly there to feed her suggested discussion ideas and laugh hyper-hysterically over literally everything Leibowitz says.

Pretend is their second collaboration as Scorsese made a 2010 HBO film documentary Public Speaking, following Lebowitz in her travels. Pretend is seven thirty-minute episodes with topic titles such as "Cultural Affairs," "Metropolitan Transit," "Department of Sports & Health," and "Library Services," though she might start on a subject but meanders in a myriad of directions, though generally ends where she started. 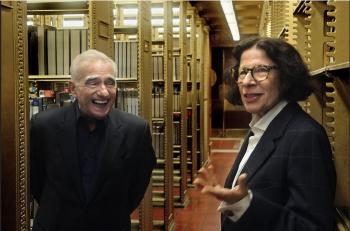 Recycled footage of musical performances, song videos, old television series clips and commercials amuse, all invoking a yesteryear city long gone. The two main set pieces for the 'interviews' are the Players, a private social club in Gramercy Park founded by actor Edwin Booth (brother to you-know-who) in 1888, and the Queen Museum's Panorama of the City of New York, the gigantic miniature model of NYC commissioned by Robert Moses for the 1964 World's Fair.

Lebowitz, now 70, grew up in Morristown, New Jersey, was expelled from high school, and moved to NYC at age 19. She began her career as a columnist for Andy Warhol's Interview magazine and won acclaim for two collections of satirical essays: Metropolitan Life (1978) and Social Studies (1981), though having experienced "writer's blockade" for decades, has since rarely written.

Our Dorothy
Lebowitz supports herself through speaking engagements (especially on campuses where she's very popular with students, despite being anti-technology). She has redefined the role of public intellectual, democratizing it through her clever remarks and wisecracks, and her masterful observational humor. As the contemporary Dorothy Parker, she seems to have an opinion on almost every conceivable issue as well as airing her pet peeves. 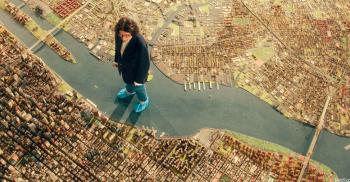 Pretend could be considered a love letter to New York except Lebowitz is quite critical of the city, even though she is aware it is changing constantly and is never boring. The title comes from her annoyance at 'morons' who are always on their cell phones, not looking where they are going, especially when crossing intersections, hence her advice, "Pretend it's a city."

There are many amusing remarks/observations.

On her smoking: I know it's an addiction. Bad habits can kill you, but your good habits won't save you.

On sweets: I bought a little boy some candy for Valentine's Day and his parents acted like I gave him a gun.

On subways: After hearing the L line had been shut down for hours due to a bad smell, she asked, How much worse could it be than normal? / The truth is, if I dropped the Hope Diamond on the floor of a subway car, I'd leave it there.

On health: Now we have something I really cannot tolerate: wellness. It's not enough I'm not sick. I have to be well. It's like extra health. It must be a California thing.

Life in NY: No one can afford to live in New York. Yet eight million people do. How do we do this? We don't know.

As Lebowitz comments to Scorsese: "I don't care whether people agree with me or not. My feeling if someone doesn't agree with me is, 'Okay, you're wrong.'"

Thus some of her comments can seem misanthropic, even chilling in their implications, such as: "Everyone is predicting an environmental apocalypse in 2050, but I'll be dead by then, so what do I care?" or "Some kid came up to me once outside a restaurant and said, 'You know, if you want to know what millennials are thinking, here's my email.' I said, 'Why would I want to know this?'"

And finally there's the question of her being a lesbian. Although she's been out for years, it's a subject rarely broached in any of her appearances. However, if asked about being gay, Lebowitz will answer, though she's never been an LGBTQ activist (she considers abortion rights far more important) and doesn't comment about her personal dating life.

Still, it's stunning that in a portrait of NYC, the world's largest queer city, being gay is mentioned for literally one minute during the course of a 3.5 hour show, which is bound to disappoint LGBTQ audiences.

Pretend It's A City will be most meaningful to viewers who grew up or lived there. But unless you are a diehard fan, this is not the kind of series that lends itself to binge-watching. While often amusing and insightful, Lebowitz can be abrasive and cranky in her brutal honesty and iconoclasm, though she has impeccable timing in her delivery as a matchless raconteur.

This documentary may prove Mae West's adage that too much of a good thing can be a bad thing, with its tedious patches. There's an undercurrent of cultural elitism indigenous to the affluent also here.

Lastly, although she has attacked him in other venues, that despicable New Yorker, Donald Trump, merits scant mention, a peculiar oversight. Pretend gives us more bon mot hits than misses, so relish this ode to NYC with its idiosyncratic charms and its beguiling ambassador.

Fran Lebowitz explains it all for you 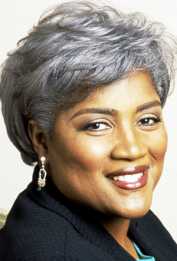