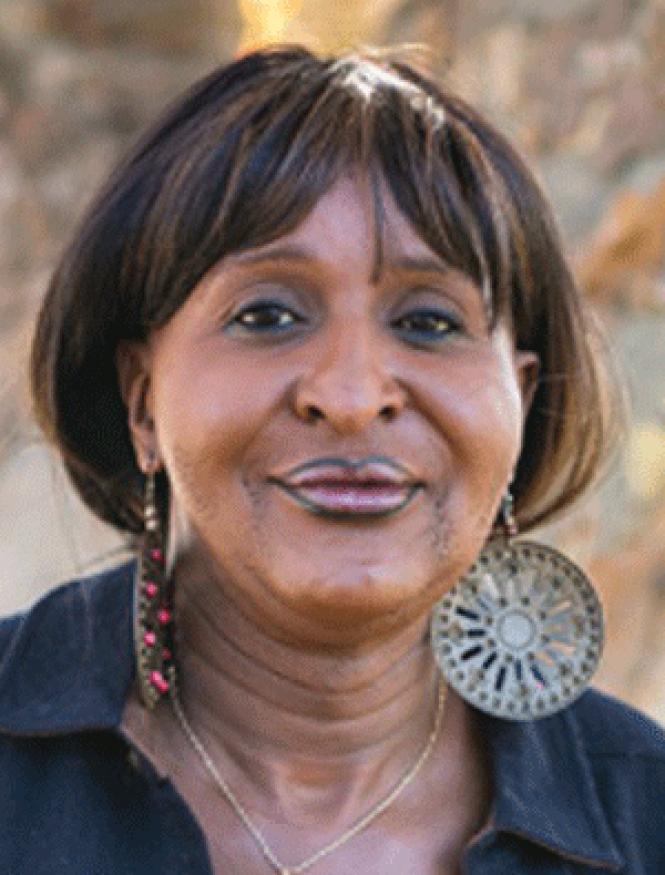 She is currently the executive director of the Transgender Gender Variant and Intersex Justice Project, a nonprofit that works with people inside and outside of prisons, jails, and detention centers, according to its website.

Johnson, an Afro-American trans woman, was chosen by the membership of the San Francisco LGBT Pride Celebration Committee as a community grand marshal.

She was unavailable to speak with the Bay Area Reporter , citing overseas travel.

"I am thrilled to be selected as grand marshal and deeply appreciate the recognition of my work with TGI Justice Project," Johnson, who previously declined to share her age, said in March when she was selected. "I just have to say that while I am honored, I am also aware that there is no pride for some of us without liberation for all of us. So I will be celebrating, and I will also be thinking of my trans sisters, brothers, and siblings currently kept out of the community in cages by systems of oppression â€" including prisons, jails, and detention centers."

Johnson, who is formerly incarcerated, is now dedicated to helping trans women of color and gender non-conforming people break free of the prison complex and to find their places in the world. She is also involved with the Black Lives Matter movement.