Life coach uses his talents to help others 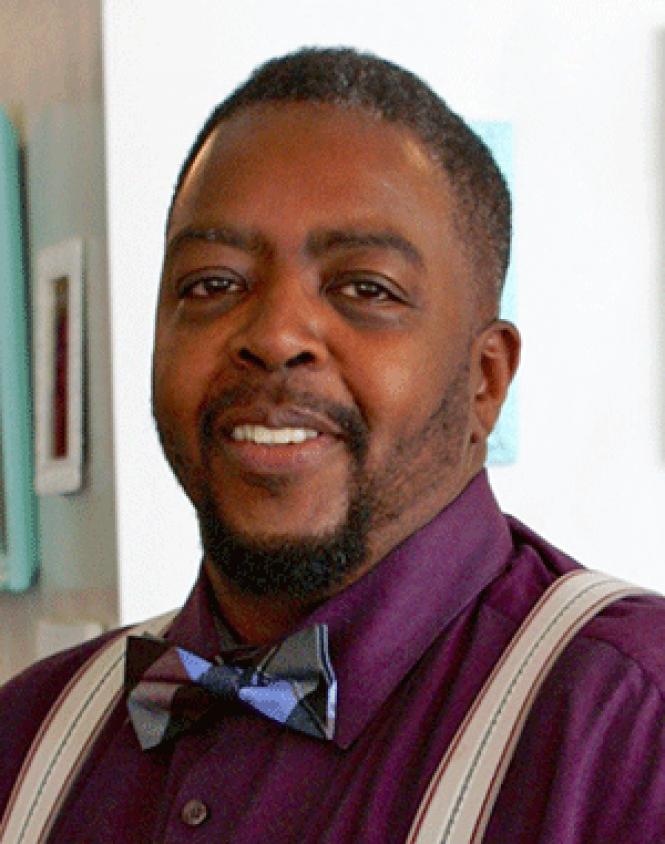 When he first arrived in San Francisco, Fresh White thought the city was "magic." Twenty-five years later his love for his adopted hometown has not diminished.

"I love the way radical dykes, lesbians, transwomen, drag queens, and gay men had fun and mixed it up with politics here," White, who prefers not to reveal his age, told the Bay Area Reporter . "Everyone was working on expanding, creating, and living expressions of themselves."

He named the Women's Building, the storefront that once housed the AIDS Memorial Quilt, and the Center for Sex and Culture as among the venues for which he retains a fondness.

Now, after many years of work as both an activist and a certified mindfulness coach, White, a trans man, has been selected as one of this year's community grand marshals in the San Francisco Pride parade. He's a busy guy, working at multiple careers.

In addition, White sits on the board of the Trans March, where he serves as a liaison between the board and the city's staff and events team. Also an in-demand public speaker, White's focus is on respect and inclusion for LGBTQQI people from all Bay Area communities. He is affiliated with SF LGBT Speakers Bureau, Marin's Spectrum Center, and Out and Equal Workplace Advocates.

"I identified as a boy earlier than I can remember," he recalled. "By the age of 6 I had already figured out that I was attracted to girls. The last sweet moment I had with my dad was when he taught me how to tie a tie." He added that, at that time, he identified as a transvestite.

"That was the only term I knew for what I was doing," he explained.

It was many years later, at the now shuttered San Francisco lesbian bar Lexington Club, that he knew it was time for a change.

"At 38, sitting at the Lexington, one of the straight friends with whom I had recently made out with asked me if I was trans," White recalled with a laugh.

"By the time I transitioned I was already separated from my adopted family and both my adopted parents had passed," White said. "I have one younger sister who doesn't talk to me and an older sister who still calls me 'girl' in our conversations."

But with his friends, it was a different story â€" though his transition did, unfortunately, end his last relationship.

"All my friends were and are supportive," he said. "My last partner, however, felt like she was losing her identity with me because I was so masculine as a woman. My transition was definitely one of the reasons for our break-up. I certainly don't blame her for that â€" I still have a hard time identifying as anything but butch and gay. It happens to a lot of guys."

White pointed to a disturbing statistic: 33-55 percent of trans-masculine people have attempted suicide. "Which is why it's important for me to talk about it," he said. "Silence around it is just another form of misogyny. It makes total sense that we have experienced more domestic, dating, and sexual violence as youth, because we were female gendered at birth. If it's happening to cisgender women, then of course it's happening to us."

White embraces his past life, during which he presented as female.

"I'm not one of the folks who feels like I was born in the wrong body," he said. "I feel like it was very important for me to live most of my life as female, even though there were things about my body I was uncomfortable with. And for me, it's because of our society that I medically transitioned. I was already two spirit and had identified that way since the 1980s. Unfortunately, society has a gender dysphoria, and until now, has only believed there were two genders; in fact, our histories, globally, tell another story."