Castro Street may be closed off to traffic for restaurant seating 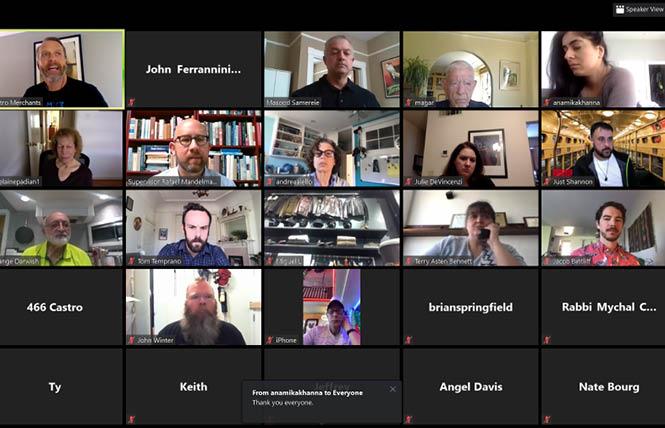 Update
The memorandum of understanding necessary for a proposed safe sleeping site to begin at Everett Middle School, covered in this week's B.A.R., was signed May 26, Mandelman said.