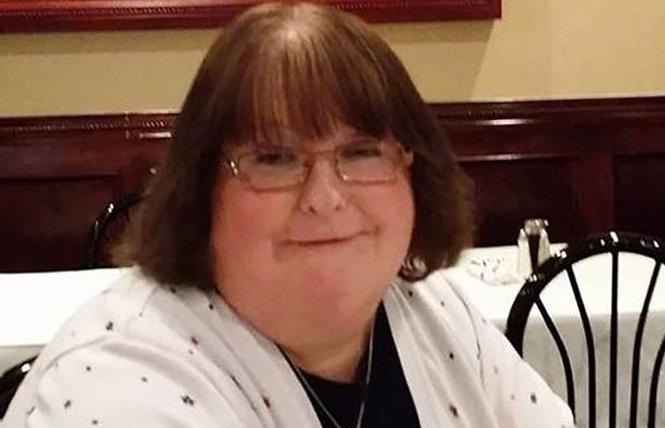 Aimee Stephens, 59, reportedly suffered from kidney disease. Earlier this week, she was in hospice at home, according to a GoFundMe campaign that has been established to assist with expenses. She died May 12.