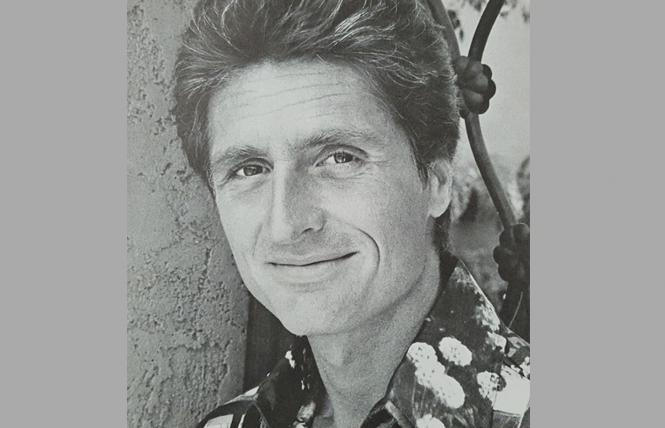 November 15, 1937 — April 9, 2017
Alex Giannini was born in New York and was a member of AEF, AFTRA, and SAG. Alex was awarded two scholarships to Martha Graham's School of Contemporary Dance in New York City.

He toured with the national company of "The Impossible Years" and performed in eight off-Broadway plays. In the Broadway production of "Hamlet" with Richard Burton he was in the ensemble and was the understudy for Lucianus, Marcellus, and Priest.

Burton starred in the 1964 "Hamlet" production after "Cleopatra" with Elizabeth Taylor. Taylor attended Burton's performances in "Hamlet" and Alex sat next to her for dozens of shows when not called upon for his various understudy roles. Alex was in the cast (at the Lunt Fontanne Theatre) of "Much Ado About Nothing" starring John Gielgud.

For TV, Alex performed in "Dark Shadows," "Death Valley Days," and many other favorites. In film, he appeared in "Viva Las Vegas" with Elvis Presley and "Barefoot in the Park" with Robert Redford.

In the 1980s, Alex relocated to San Francisco for TV commercial work. He loved the city, its weather, and culture so much he never returned to his New York City home. He will be remembered for both his elegant style and his wit. He will be missed.