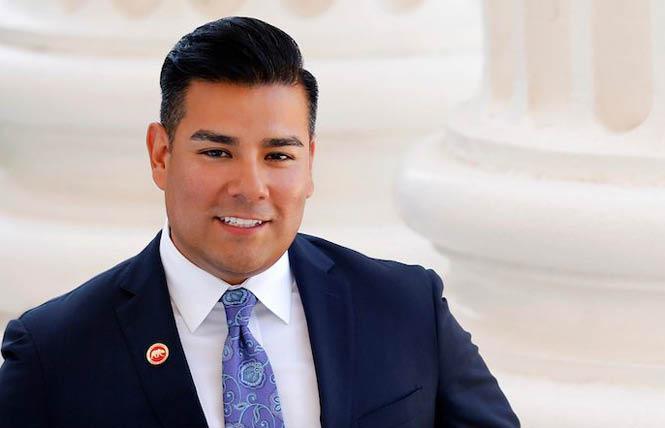 "Ricardo has been a champion for California's LGBTQ and immigrant communities throughout his career, working to tear down barriers, ensure equality for all and now break through California's rainbow glass ceiling," said EQCA Executive Director Rick Zbur. "In an already historic year for LGBTQ candidates across California and the nation, Ricardo has proven that an openly gay son of a factory worker and seamstress who immigrated from Mexico can grow up to represent 40 million people in the world's fifth largest economy. We look forward to working with Ricardo in this new role and wish him continued success as he fights to improve the lives of all Californians."

Lara campaign spokesman Michael Soller wrote in an email that the campaign has not yet declared victory, since votes are still being counted.

Updated, 11/16/18: This story was updated with comment from Lara campaign spokesman.