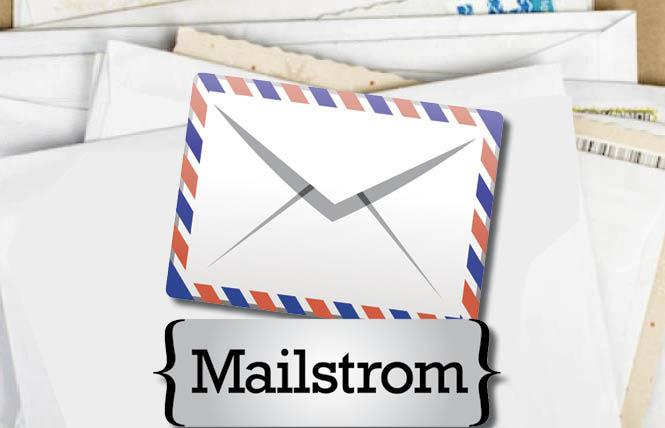 NRA's willful, destructive misguidance
In the medical intensive care unit, I don't see the results of gun violence as frequently or freshly as those who've responded to the National Rifle Association's recent tweet telling "doctors to stay in their lane," but sometimes I do: maybe when I float to the trauma ICU. Maybe when I'm packing the bullet holes in the limbs or sides of my patients, or changing the dressings around rods drilled into the body to hold shattered bones in place. Maybe when I'm monitoring the drainage of fluid from the stitched-up soft spot at the side of someone's head where part of their skull used to be, or when I'm trying to explain to someone in human terms how his or her son or mom or lover who was shot in the head isn't winking at them, but rather having seizure-like activity in a brain that is all but destroyed. Maybe when I'm caring for the 30-year para- or quadriplegic who was shot in the spine, who is now dying of complications from years of immobility — pneumonia, or an infected pressure ulcer that's spread, perhaps.

I've never been out in the field or in the emergency department when a gunshot wound trauma patient arrives, or been part of those incredibly intense and heroic efforts. I'm no stranger to death, but I've not yet had to change out of scrubs soaked in a person's blood to tell someone that their loved one is dead. I have friends and colleagues who do so regularly. I've seen the bloody war zones of trauma resuscitation rooms. We wage war on death itself in those places, and, in sometimes less dramatic fashion, in the rest of the hospital. I haven't even touched on the psychological toll that the violence takes on victims, perpetrators, family members, friends, and the healthcare teams involved.

Yes, trauma comes in many forms from many sources, and in general people do have the right to bear arms. But the NRA spreads willfully destructive misguidance when saying that those in health care step beyond their professions when calling for reasonable, sensible, and ethically valid policies around gun ownership and control. Fighting the discussion, study, and creation of good policies reeks of a "blind faith" that closes the believer to the possibility that the idea might be wrong, needs improvement, or is simply misunderstood or misapplied.

The NRA and its politicians better believe this is our lane.