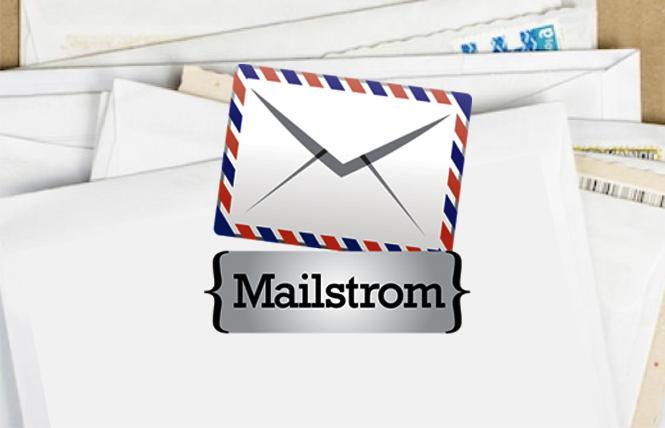 Mandelman needs to seize opportunity
California has "reopened," but it's lost on the Castro, where boarded up windows dominate, and many storefronts are now vacant ["CA has reopened at last," Editorial, June 17]. The decimation of the Castro commercial district had started before COVID-19 and accelerated in the past 15 months.

In all of this, where is our gay District 8 Supervisor Rafael Mandelman? When he was running for office, he gathered property owners, would-be business operators, and the neighborhood to try to revive Church Street. But, now that he's in office, there's no sign of him showing similar attention to the broader Castro.

The Castro has been a vital commercial district and the center of San Francisco LGBTQ life for 50-plus years, and a public trust. Gay former supervisor Scott Wiener focused on keeping the Castro thriving, and Wiener, though now a state senator, remains active in the neighborhood. Our supervisor needs to do the same.

We can't go back to how things were before the pandemic because things were bad then, and getting worse. As we emerge from the pandemic, this is an excellent opportunity to reverse the deterioration and boldly re-envision and revive our neighborhood, to attract new businesses, help them cut red tape to open, and help existing business operators to recover and thrive. There are many obstacles to reviving the neighborhood, including many landlords — such as Les Natali, who owns numerous storefronts that are either vacant or boarded up, with some vacant for 15-plus years — who are a blight on the neighborhood as they leave their properties vacant rather than to accept a reasonable rent, and nearby neighborhood associations, whose obstructionist policies have long kept businesses out.

But the challenges can be met. Please, Supervisor Mandelman, seize this opportunity to take a leadership role for the sake of our community and neighborhood.