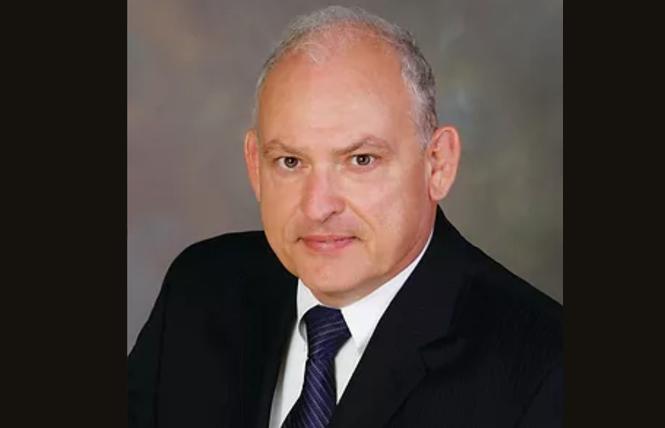 July 2, 1953 — December 25, 2021
Peter F. Gettner, 68, of San Rafael, California, died peacefully on December 25 after a brief illness at Marin General Hospital with his loving life partner of 30 years, Francisco Molieri, at his side. Described by family and friends as kind, caring, loyal, and generous, Peter will be greatly missed.

Born in Germany and raised in Pleasanton, California, Peter, like many gay men, made his way to San Francisco in the 1970s where he found community and worked as a waiter and bartender at the Cafe San Marcos (now The Cafe) on Market Street in the Castro.

Peter attended the College of Marin, obtained his real estate license, and began a successful 30-year career in commercial real estate, eventually becoming a partner in H&L Commercial Real Estate in San Rafael. Peter was highly respected in his field and leaves a legacy of excellence in this arena.

Peter loved to cook and entertain and took great pleasure in hosting holiday parties and High Teas at his beautiful home.

In addition to Francisco, Peter is survived by his mother, Marilyn; sisters, Lisa and Cynthia; brother, Paul; and many nieces, nephews, cousins, and friends. He was predeceased by his father, Carl, in 2019.

Plans for a celebration of Peter's life will be announced in the coming weeks.