US leads world in looking for 'right now,' Grindr states in year-end report 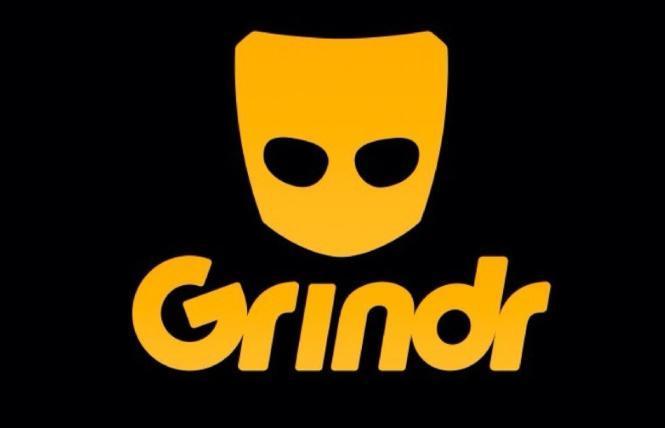 Grindr profiles in San Francisco had the highest number of face pictures, according to the app's year-end report. Photo: Courtesy Grindr

The GBTQ dating app Grindr acknowledged that the "year didn't go exactly as planned" in a year-end report about user preferences that also revealed which countries have the most profiles of tops and bottoms.

The report, "Grindr Unwrapped", used aggregate data from the app's 27 million registered users to reveal trends, such as which cities have the most Grindr users and how many photos are sent each month, the app stated in a news release accompanying the December 28 report.

"The world began to open up in 2021, and so did you," the report boldly begins. Though the company did not respond to a request for comment for this report, Grindr marketing director Alex Black stated in the release that the most popular location-based app for men who have sex with men provided a kind of social outlet even when people did not meet in-person due to the ongoing COVID-19 pandemic.

"Even with some in-person activities resuming, virtual connection has remained a lifeline for people this year," Black stated. "Grindr Unwrapped is a playful way to help our users get to know each other better, it serves as an ice-breaker for conversations on the app, and provides some interesting insights into trends from the past year."

The United States — the land of instant gratification — had the highest percentage of profiles declaring they are looking for "right now."

The most popular profile tag in 2021 was "vaccinated," followed by "discreet," "kissing," "fwb" [friends with benefits], and "cuddling."

The most popular profile song was "Kiss Me More" by Doja Cat and SZA, followed by "Montero (Call Me By Your Name)" by gay artist and rapper Lil Nas X.

Some 82 million expiring pictures each month, on average, were sent, along with an average of 1 billion taps each month.

In the Americas and in Africa, the most active time for users during the week was Sunday at 9 p.m. In Europe, it was a little earlier: Sunday at 5 p.m. In Asia the most popular time was Saturday at 10 p.m. and in Australia the time was Friday at 10 p.m.

A disclaimer at the bottom reads that "this report is not meant as a comprehensive or scientific report on global queer sex and dating behaviors."