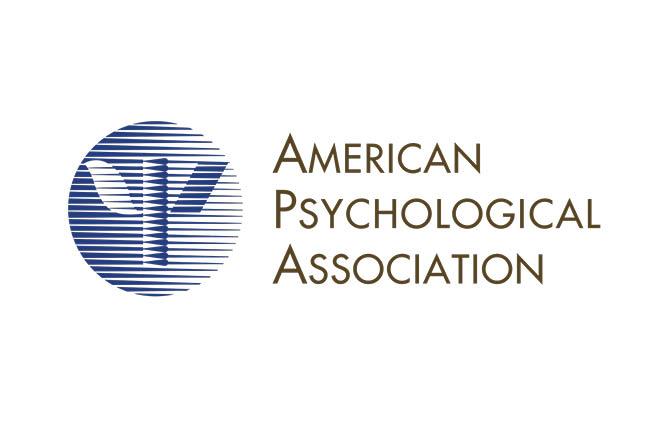 The American Psychological Association has updated three resolutions related to the LGBTQ community.

The American Psychological Association has promulgated updated resolutions affirming LGBTQs in light of new research and to highlight transgender and gender-nonconforming people.

The resolutions concern sexual and gender diversity among children in schools, discriminatory laws and policies, and LGBTQ parents and children.

They were passed by the APA Council of Representatives at its February 28-March 1 meeting in Washington, D.C. The council is the governing body of the APA, the largest psychological association in the United States.

Clinton Anderson, a gay man who serves as the director of the APA's office on sexual orientation and gender diversity, said in a phone interview with the Bay Area Reporter that the original resolutions "did not deal with trans people or gender identity when first adopted."

Anderson highlighted the resolution opposing discrimination against LGBTQ parents and children. The new language replaces wording from 2004 that did not include data on trans parents.

"They are being updated to reflect additional research," Anderson said. "All positive statements have to be evaluated and updated. Resolutions have to stay up-to-date, and the research tends to be consistent: there is no basis to discriminate against LGBT parents."

The new language states that the APA opposes "all discrimination based on sexual orientation or gender identity/expression in matters of adoption, child custody and visitation, foster care, reproductive health services, and schooling."

Matthew D. Menayas-Skinta, a gay man who is an assistant professor at Roosevelt University in Chicago, is on the APA committee on sexual orientation and gender diversity and until recently was based in San Francisco.

He said the resolution on discriminatory laws and policies, replacing one from 2007, reflects new research on the negative-mental health effects on LGBTQ people when their rights are up for debate.

"We know from studies that when sexual and gender minorities have our rights treated as up for open debate by politicians, then across the board it causes distress because of the fears that come from this," Menayas-Skinta said in a phone interview with the B.A.R. March 6.

The third updated resolution, on sexual and gender diversity among children in schools, updates one from 2015 to address issues that have come to the fore since then such as bathroom policies vis-à-vis trans and gender-nonconforming people. It also updates definitions of terms such as gender diversity and intersex. (Intersex people, who account for 1 to 2% of the population, are defined as those born with any variation of reproductive or sexual anatomy characteristics including genitals, chromosome patterns, and sex hormones. They may or may not identify as LGBTQ.)

The National Association of School Psychologists has committed to adopting that resolution itself, according to an APA news release.

"These resolutions are looked to by governments as the LGBTQ movement has become more global," Menayas-Skinta said. "They are not specific on psychological treatment. Neither particularly speak to psychology, but it can be helpful for people to say that there shouldn't be any particular fears about gay, lesbian, bisexual, and transgender-identified parents."

The APA has been a longtime supporter of LGBTQ rights, with its original position statement opposing discrimination on the basis of homosexuality coming in 1975 (not to be confused with the American Psychiatric Association's 1973 declaration that homosexuality is not a mental disorder).

"We always try to take into account the way people in the 'real world' are being affected," Anderson said.