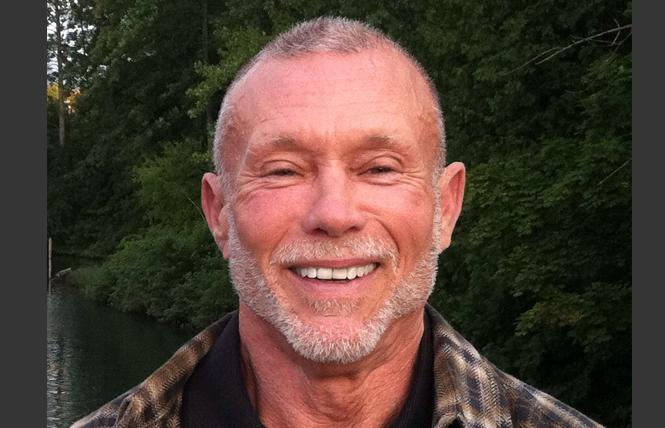 Before working as a clinical psychologist in San Francisco and Marin counties, he went to Dharamsala in the foothills of the Himalayas where he studied Tibetan Buddhism. Gary also worked as a popular bartender at the Midnight Sun and other Castro area establishments during the 1970s and 1980s. Gary is remembered by his friends for his intelligence, wit, and deep interest in spirituality. He was a longtime AIDS survivor and was very committed to the issues faced by that community.

His ashes will be scattered over Monterey Bay, near where he used to enjoy scuba diving. He is survived by his partner, Sam Williams; his sister, Jill McDowell; and half-sister, Karen Ink Chaussee. Gary was much loved and will be much missed. In lieu of flowers, gifts to the Marin AIDS Project are welcomed.