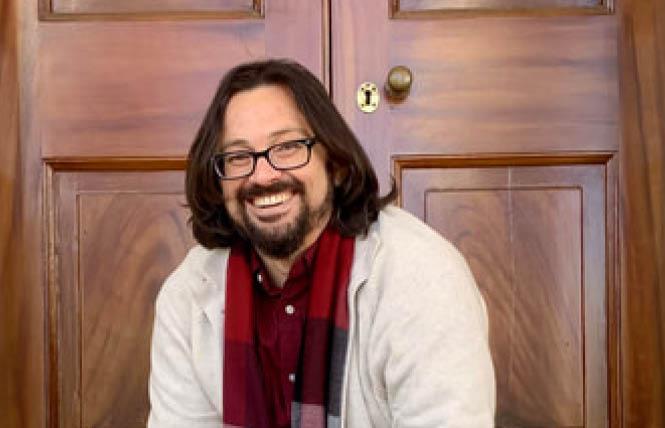 If anything describes what the discerning historian encounters on a day-to-day basis, it might be this quote from Gregory Smithers'

LGBTQ Agenda: Nearly 60,000 adolescents would be harmed by anti-trans laws in US, report says
Sign up!