LGBTQ+ youth are on the frontlines of massive setbacks for equality

by News is Out 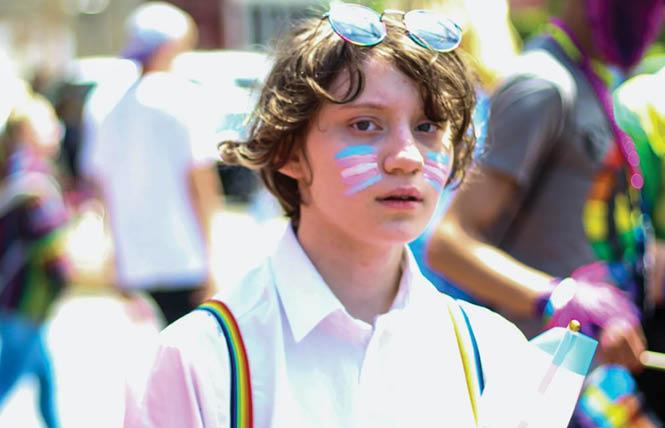 The LGBTQ+ community is experiencing wide-reaching attacks from state governments, with most proposed and passed legislation focusing on LGBTQ+ youth. News is Out explores what's happening, how it's affecting LGBTQ+ students and families, and what to do in the face of continued discrimination.

House Bill 1557, titled "Parental Rights in Education," will not allow classroom instruction about sexual orientation and gender identity in grades K-3, while "age-appropriate" teaching would be allowed in older grades — though it is not clear what is considered "age-appropriate," as the Washington Blade reported. The bill would also allow parents to sue schools or teachers who violate the legislation. It goes into effect July 1.

But while the Sunshine State has garnered most of the recent headlines, it is hardly the only one where lawmakers have targeted LGBTQ+ students, especially trans or gender-nonconforming individuals. According to the Human Rights Campaign, Iowa recently became the first state in the country that had passed statewide non-discrimination protections that include LGBTQ+ people to reverse course by prohibiting transgender women and girls from participating in sports consistent with their gender identity, according to a news release from the national LGBTQ+ rights organization.

And Ohio state representatives recently introduced their own version of the "Don't Say Gay" bill, HRC noted in a news release. It would go further than previous efforts in other states and expands censorship of classroom discussion for K-12 students that touch on sexual orientation, gender identity, or the history of racial discrimination in the United States and the work done to move toward equality, HRC stated.

Less than halfway into the year, HRC said it is tracking 583-plus pieces of potentially LGBTQ+-related legislation introduced in the 2022 state legislative session. Of those, at least 313 are classified as harmful to the LGBTQ+ community, and 137-plus are specifically anti-transgender bills.

In a new assault on the LGBTQ+ community, some Republican conservatives are now employing the terms "grooming" and "pedophilia" in reference to everything from pro-LGBTQ+ curriculum to Democrats' support for the queer community. 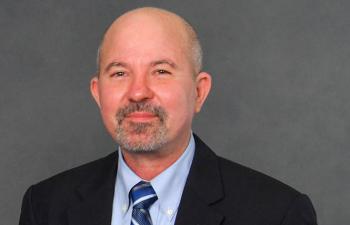 Shannon Minter, a trans man and the longtime legal director of the National Center for Lesbian Rights, sounded the alarm over this new culture war tactic.

"It is terrifying. It's a five-alarm fire for our community," Minter said in a recent phone interview. "It's the most vicious stereotype of LGBTQ+ people. He added that using the word grooming harkens back to the time when gays and lesbians were portrayed as trying to 'recruit' children, a specious claim that led to "the public wrongly and falsely [seeing] LGBTQs as deviants."

"It's the kind of lie that can scar a young person developing their sense of self and self-worth," Minter said.

As the Bay Area Reporter and other outlets have reported, Texas is also at the forefront of discriminatory anti-LGBTQ+ laws. On Feb. 22, Governor Greg Abbott (R) sent a letter to the commissioner of the Texas Department of Family and Protective Services, calling on the agency to "conduct a prompt and thorough investigation of any reported instances of these abusive procedures in the state of Texas." The letter followed an opinion issued the previous week by Texas Attorney General Ken Paxton (R), in which he equated treatment for trans kids with child abuse. Both political leaders are up for reelection this year. 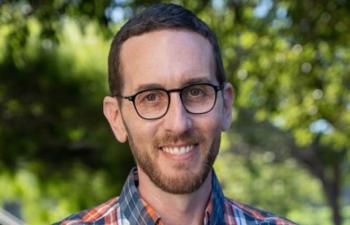 One gay state lawmaker in California is attempting to turn the tables on this anti-LGBTQ+ legislation.

In March, State Senator Scott Wiener (D-San Francisco) introduced a bill that would help out-of-state trans kids and their families if they come to California to escape the harsh reach of government in their states.

"We know other red states will, no doubt, be considering these bills as well," Wiener told the crowd at a March 17 news conference outside the Capitol in Sacramento after referencing Texas and Idaho. As soon as one state considers adopting anti-LGBTQ+ legislation, "they all copy each other and it spreads like wildfire around the country."

Such legislation, he added, "means death for transgender kids."

It would reject any out-of-state court judgments removing trans kids from their parents' custody based on the parents allowing their kids to receive gender-affirming health care, per California public policy, and prevent those judgments from being enforced in California courts. Families who come to California will be protected from having their trans children taken away.

The proposal would declare it "California's public policy that any out-of-state criminal arrest warrant for someone, based on violating another state's law against receiving gender-affirming care, is the lowest priority for law enforcement in California."

In a recent phone interview, Wiener put blame for the increasingly incendiary rhetoric used by far-right Republicans squarely on QAnon, the unfounded conspiracy theory that alleges former President Donald Trump was engaged in a struggle with an international cabal of sex traffickers, including prominent Hollywood actors and Democratic politicians. (Wiener himself was targeted by QAnon adherents two years ago when he carried a bill that ends discriminatory treatment of LGBTQ+ young adults faced with registering as sex offenders; Governor Gavin Newsom signed the bill into law.)

"Basically, QAnon itself is in sort of bad shape but won in that it infected the entire Republican Party," Wiener said. "It's now mainstream in Republican circles to talk about this — anything LGBTQ is pro-grooming."