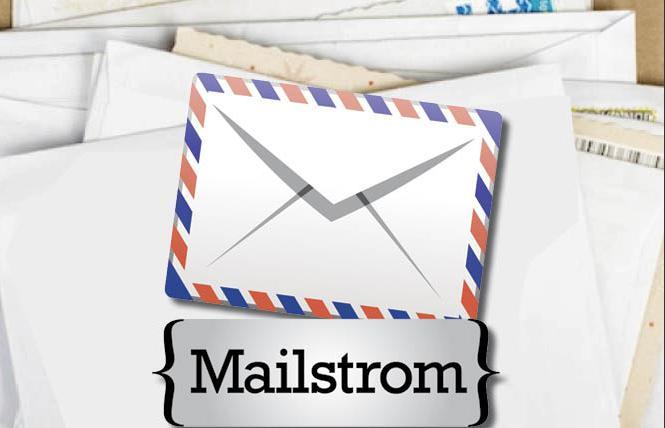 Wiener and body rights
I read with great interest the following rhetorical question, posed by state Senator Scott Wiener, in your article titled "CA bill protecting intersex infants dies in committee," [January 16]: "If having a medically unnecessary procedure on your body, wouldn't you want to have some input into that decision as opposed to having other people make those decisions?" As he now seeks a second term in the California State Senate, Wiener answers that question with a resounding "yes."

How quickly time, and perhaps, hypocrisy, cloud Wiener's memory. It wasn't too many years ago when a proposed San Francisco initiative on other "irreversible surgical choices," i.e., the widespread removal of infant male foreskins without the male infant's consent, appeared in a San Francisco election. Then-Supervisor Wiener leapt to the forefront of the effort to prevent voting on this proposal, even to the point of persuading the state Legislature to prohibit such municipal legislation in the future.

Why, except for hypocrisy and electoral politics, are the interests in the bodily integrity of intersex newborns more important than the interests in the bodily integrity of every male infant born in this state? Although many surgically altered males rationalize and accept the loss of their foreskins, many do not. The same may also be true of intersex newborns. Why do you treat them so differently, Senator Wiener?