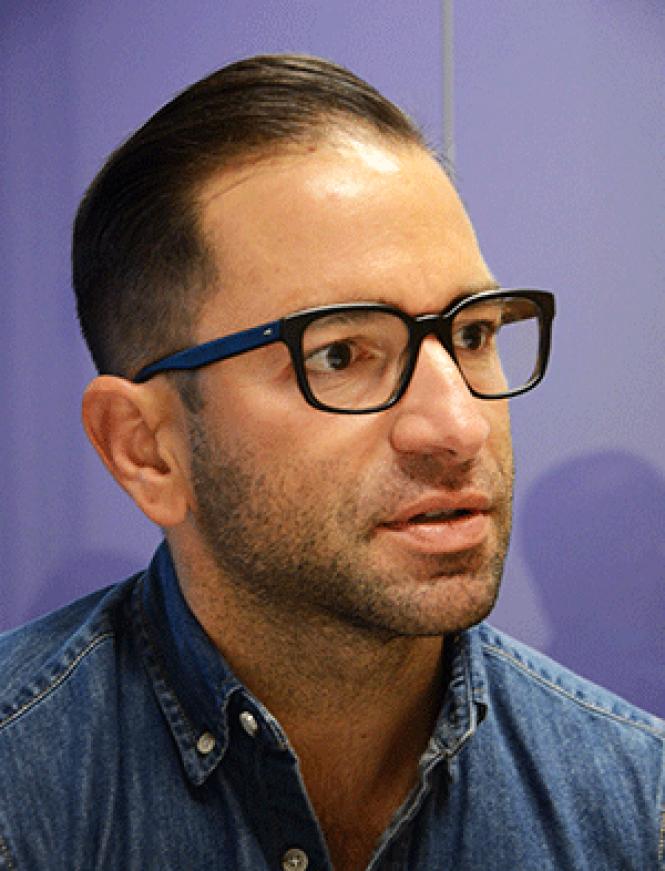 Last Wednesday, we awoke to the unthinkable. We watched in disbelief last Thursday as President-elect Donald Trump met with President Barack Obama in the Oval Office, while reports of hate-fueled violence made us feel less safe in our communities, in our own homes. We struggled to get our bearings in a world turned upside down.

I remember feeling this way following the 2008 passage of Proposition 8 in California. It was as if the hate and intolerance that I knew existed far away had keys to my house and walked right in. That felt like an insurmountable setback, but it also emboldened us. In the years to follow, we mobilized, organized, and fought like never before. We won hearts and minds. Today, same-sex marriage is the law of the land.

That experience is helpful context as we ponder what it means to be #StrongerTogether.

To me, #StrongerTogether means progressives and moderates alike. What if all the energy and resources used by Democrats to attack one another this election were redirected to mobilize more voters in neighborhoods with historically low voter turn out?

#StrongerTogether means activists and executives. What if we harnessed the power of pro-equality companies to help take on tough conversations about full LGBT equality, a living wage, equal pay, or even money in politics?

#StrongerTogether means women, the undocumented, Muslims, #blacklivesmatters, Native Americans, LGBTQs, people with disabilities, and everyone threatened under a Trump administration. What if we showed up for each other every time one of our rights was under attack and in the process formed the largest progressive coalition in history?

#StrongerTogether means people who voted for Trump. Senator Elizabeth Warren (D-Massachusetts) said it brilliantly: "I believe the majority of Trump supporters voted for him not because of his racist, misogynistic, xenophobic, and homophobic rhetoric, but in spite of it." There are millions of Americans who feel so left behind by leaders in Washington that Trump's empty promise to upend the system compelled them to overlook vile and dangerous hate speech.

We cannot discount the very real threat of extremists who will use this moment to legitimize bigotry. We must remain vigilant, watch out for one another and quickly mobilize against hate speech when we see it. That is vitally important. But the extreme voices on the right (and left) don't represent the majority of us who will ultimately drive our country forward.

This week has reminded me of advice from my feisty Latina mom. "Son," she explained, "there will be times when the wind is at your back. Enjoy them, because they do not last. The headwinds will come, and you will be tested. That is when you bring the fight, because the headwinds remind you who you really are."

The headwinds are here, and they are mighty. The election is over, but our hardest â€" and most important â€" work is ahead. Now more than ever, we must work together to protect the hard-fought progress we've won in the past eight years. It will be difficult, and it will test us. Most importantly, it will take all of us.

Never forget, our rally cry is Stronger Together. Let's show the country what San Francisco is made of.

This week, James Loduca has supported Planned Parenthood, the American Civil Liberties Union, and the National Immigrant Law Center. He lives with his partner in Noe Valley and plans to attend the Million Woman March in Washington D.C. on January 21.