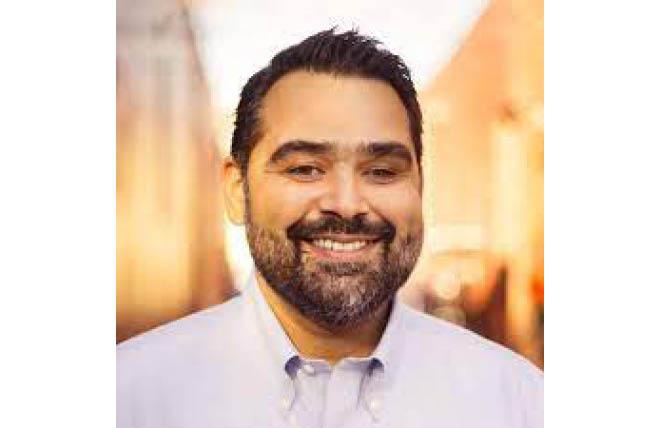 Updated On May 13, Jacob pleaded not guilty and has another hearing in June.

Updated, 5/14/21: This article has been updated to indicate Robert Jacob has pleaded not guilty.