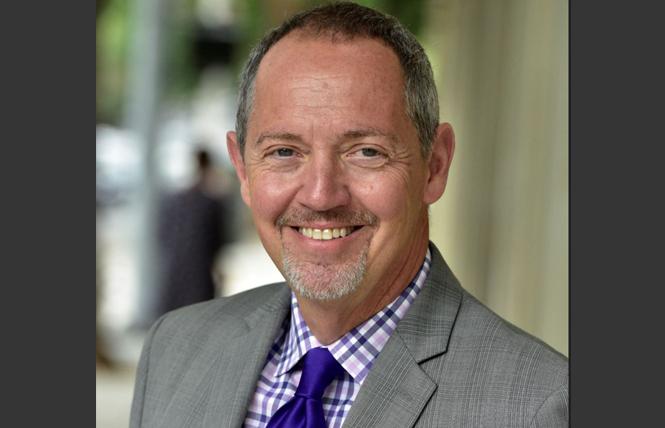 Dufty, a gay man and former San Francisco supervisor, had 66.59% of the vote, according to preliminary returns. While there are outstanding ballots to count, none of his opponents cracked 20%, the early results showed.

A tireless campaigner and advocate for social justice, Dufty, who served as president of the BART board last year, spearheaded several programs to provide services to homeless people in and around stations. With fellow out directors Rebecca Saltzman and Janice Li and straight ally Lateefah Simon, Dufty has also worked to restore public confidence in safety for riders and to revamp the transit agency's police force.

BART has been hard hit by the COVID-19 pandemic, seeing ridership plummet and the board has been working to welcome back patrons.

Trailing Dufty in the D9 race were David Wei Wan Young, with 18.52%; gay activist Michael Petrelis (9%); and Patrick Mortiere (5.86%). Petrelis recently won a $13,000 settlement from the city of San Francisco stemming from a federal lawsuit he filed over First Amendment issues.

In a text Wednesday, Dufty wrote, "I'm ready to secure involvement of the city through Prop C and Mental Health SF to help BART address homelessness and mental illness in our system. It's absolutely essential that we partner and bring needed change."

He added that his victory was "a relief after such a challenging year — but we need Joe Biden to help transit nationally."

Saltzman, a lesbian mom who represents District 3, was also reelected to another term. She was unopposed so her name did not appear on the ballot.

In other transit races, an incumbent easily beat back a challenge from two LGBTQ candidates and a lesbian appears to have won a seat representing Contra Costa County on the AC Transit board.

H.E. Christian (Chris) Peeples won reelection to AC Transit's at-large seat. Unofficial returns showed that Peeples received 62.36% of the vote in Alameda County and 63.92% of the ballots in Contra Costa County. Challengers Victoria Fierce, a trans woman, and Dollene Jones, a lesbian who once drove a bus for the system, came up short, with each receiving about 24% and 13% in the two counties, respectively. 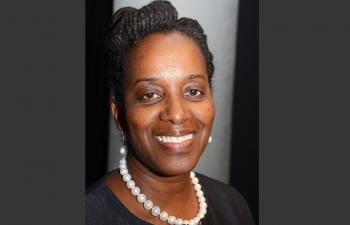 In a text Thursday afternoon, Beckles told the B.A.R., "This is a victory for working people and for our public transit system, which our society's most vulnerable members — including LGBTQ people and especially LGBTQ people of color — depend to get around."

"Our campaign showed that a focus on material issues which affect working people can win big — in this case against a 20-year incumbent and establishment-backed tech executive," she added.

Updated, 11/5/20: This article has been updated with a comment from Ms. Beckles.