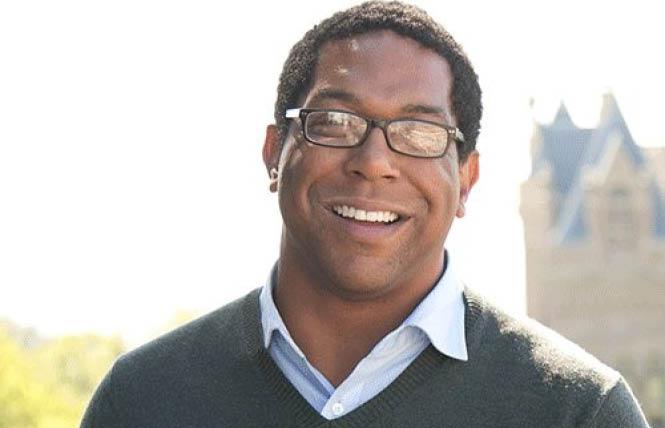 Shaw, a gay man, is expected to start April 27. He replaces Dan Adams, who had served as acting director of the agency since July 2019.

Breed said in a news release that Shaw would focus on affordable housing development and the community benefits that are associated with such projects.

"Eric has extensive experience in community planning and I'm looking forward to working with him to create a more affordable and equitable San Francisco," she stated.

Shaw said that he's up to the challenge.

"I am honored to be selected by Mayor Breed to lead the Mayor's Office of Housing and Community Development during this critical time in San Francisco's history," he stated. "I am looking forward to being part of the mayor's team to create more housing and make San Francisco a more affordable and equitable place to live. With the current coronavirus pandemic, MOHCD's services are more important than ever, especially in our vulnerable communities."

According to the mayor's office, Shaw most recently served as an adviser to California Governor Gavin Newsom's Office of Emergency Services, where he coordinated community planning and engagement activities associated with recovery from the 2018 Camp Fire. Prior to his work at Cal OES, Shaw was the director of the Office of Planning for Washington, D.C., and was director of community and economic development for Salt Lake City. He has experience working in the Bay Area for Silicon Valley Community Foundation and the San Jose Redevelopment Agency.

Shaw graduated from UCLA and the Harvard University Graduate School of Design, according to the release.

Breed also thanked Adams for his leadership of the agency. According to the release, during his tenure, Adams advanced the agency's activities across its multiple program areas, including new construction, acquisition and preservation, homeownership, and community development. MOHCD supported the stabilization of operations at the San Francisco Housing Authority, completed construction on the first public housing replacement homes in Sunnydale, and created the first internal racial equity action plan.