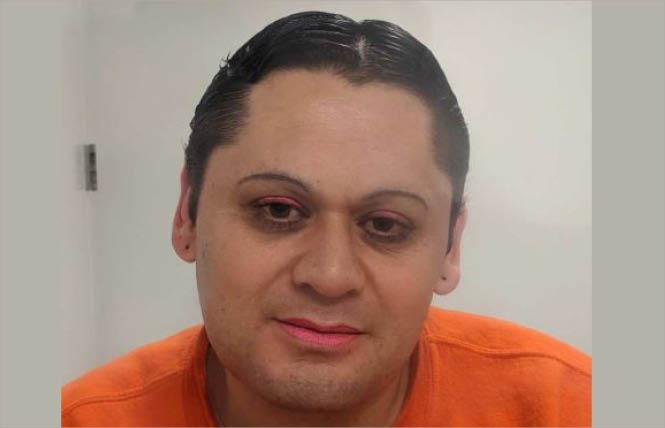 A trans asylum seeker may soon be released from U.S. Immigration and Customs Enforcement custody, her attorney told the Bay Area Reporter.

As the B.A.R. previously reported, Lexis Hernandez Avilez, 41, is a trans woman being held by ICE in Texas and being defended in court by the San Francisco Public Defender's office.

An online fundraiser to pay the bond only raised $100 of the $10,000 as of press time, however. (Immigration court bonds must be paid in full.)

The decision came the same day that ICE issued a $10,000 bond for Oumar Yaide, a gay San Francisco man who was being held at the Yuba County Jail near Sacramento.

Yaide, 32, known in court documents as Abderman Yaide, was issued the bond because his Type 2 diabetes diagnosis means he is at a higher risk of contracting and suffering from COVID-19, the disease caused by the novel coronavirus. Friends have launched an online fundraiser for his bond.

The coronavirus pandemic has killed tens of thousands of Americans and brought much of the country's activities outside the home to a screeching halt.

COVID-19 is now the second leading cause of death in the U.S. as of April 12, according to data compiled by the Washington Post.

Avilez is originally from Mexico but has resided in California since 1979, according to court documents. She presented gender-nonconformity from a young age, for which she was reprimanded by her father.

She has had her name legally changed. By that time she had been transferred to Yuba County, California and charged with being a permanent resident who was removable from the U.S.

ICE did not respond to a request for comment at press time.