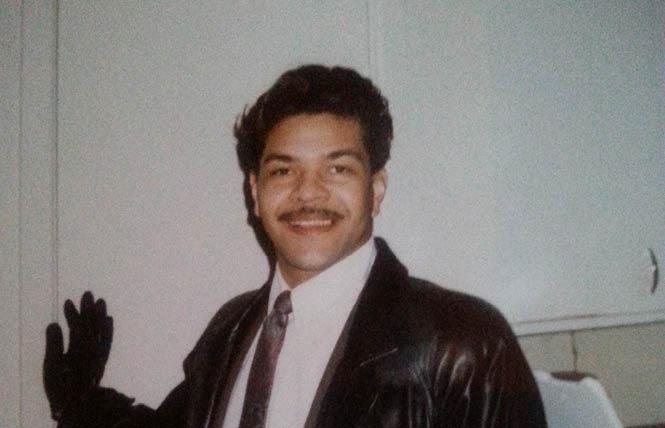 June 29, 1961 — July 21, 2019
Paul Edward Shavers was born in Jefferson, Texas June 29, 1961 as the seventh child of Fred and Willis Shavers in Dekalb, Texas. Elementary school was spent in Dekalb and at age 13 he moved to Oakland, California to live with his sister, Barbara, and her family. He is a graduate of Skyline High School.

He attended Texas College in Texas, completed an AA degree in cosmetology from Laney College and started his illustrious hair stylist/makeup artist extraordinaire career. His largest clientele was in the San Francisco salon. His time in the city by the bay was always special to him because he lived and worked there. He also had booths in Oakland and San Leandro.

He was preceded in death by his parents and three brothers. He leaves to cherish his memories two sisters in Oakland, a brother in Texas, and a host of nieces, nephews, cousins, and friends.

A memorial service will be held at Allen Temple Baptist Church, 8501 International Boulevard in Oakland Wednesday, July 31, at 11 a.m.