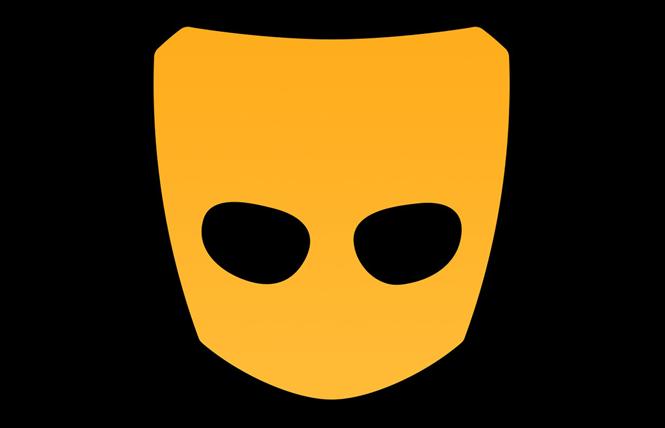 The gay hookup app Grindr is expected to be sold.

Kunlun Tech Co. Ltd., a Chinese mobile gaming company that bought Grindr in 2018, is being pressured to sell the gay dating app, according to multiple media outlets.

The move is part of the Trump administration's effort to block Chinese acquisitions in the U.S. and fears that Beijing could use personal information to blackmail or influence American officials, according to an article in the New York Times.

Kunlun, which also owns the internet browser Opera, had in 2016 bought a majority stake in Grindr before purchasing it outright.

Kunlun is being pressured to sell Grindr by the Committee on Foreign Investment in the United States, which claims that Kunlun's ownership of the app constitutes a security breach due to the access Kunlun now has to Grindr members' personal data.

Last year, Senators Edward Markey (D-Massachusetts) and Richard Blumenthal (D-Connecticut) sent a letter to Grindr demanding to know how the app would protect users' data under the Kunlun ownership. Data collected by Grindr includes location, private messages, as well as the HIV status of users who provide such details.

Founded in 2009, Grindr, which is based in West Hollywood, California, reaches 196 countries and has an average of 3.6 million daily users. In 2012, the app launched Grindr for Equality, using the platform to send out targeted information about political campaigns and LGBT candidates. In 2018 Grindr offered its users an option that would send them a reminder to get an HIV test every three to six months.

Grindr has not been free of controversy. The company has come under fire several times for not doing enough to curb racist language such as "no blacks or Asians" by some users. In September 2018 it launched the KindrGrindr campaign to raise awareness of racism and to promote inclusivity. The app promised to ban users who use derogatory or hateful speech toward other users.

Reuters, which broke the story, reported that Kunlun did not go through the process of submitting its purchase of Grindr for review to the Committee on Foreign Investment in the United States. According to the news service, the United States has been "increasingly scrutinizing app developers over the safety of personal data they handle, especially if some of it involves U.S. military or intelligence personnel."

Because of pressure from the committee, Kunlun is expected to begin working on an auction process to sell Grindr in full.

Grindr officials did not respond to a request for comment.