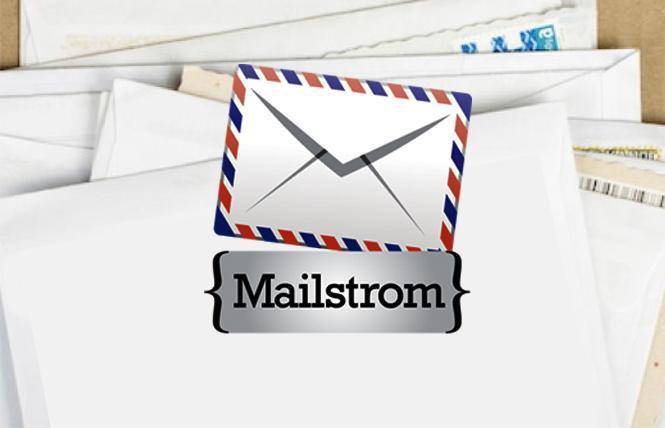 Alternative AIDS confab doesn't add up
Regarding "Activists plan alternative to AIDS 2020" [December 13], just who do the "activists" named think they're trying to fool?

The group behind the move has its headquarters in Oakland. If having AIDS 2020 in San Francisco and Oakland is that offensive that they feel the need to flee to Mexico City, then why not move their HQ as well? Refusing to join up with AIDS 2020 because "we don't like Trump" amounts to saying "Trump doesn't like us, so we're going to let him push us out of the country."

It's an understatement to say that we live in uncertain political times. No doubt many changes will happen between now and the summer of 2020, so listing the current political climate as justification to separate yourselves from AIDS 2020 in San Francisco and Oakland is shortsighted. It's even possible Nancy Pelosi will be president by then.

Since when is hosting an AIDS conference in San Francisco a sign of support for a presidential administration? Do they expect us to believe that people will assume that the conference supports Trump and his policies just because it's held within the USA?

No, none of this ads up. My best guess is that the activists in question don't want to participate because they don't feel like they'd get enough attention for themselves, and so they are making up weak reasons to have their own conference in Mexico City, as if Mexico City has a shining record of dealing with LGBTQ+ people living with HIV, immigrants, etc.

We should stand together against a common enemy, not make up lousy excuses for refusing to participate so that we can have our own conference and pat ourselves on the back for being so progressive. And if they can't do that, they really need to at least work harder in coming up with reasons that aren't so transparently weak.

In 2009 at its National Assembly, the ELCA changed its policy to give LGBT pastors all of the rights and responsibilities of their non-gay counterparts. The exclusionary policy was overturned. As a result, Sabin and many other ELCA non-rostered pastors were either reinstalled or installed as official ELCA pastors in a number of special services in 2010. Since that time, dozens of LGBT individuals have become rostered and working pastors in the ELCA throughout the country. And this number continues to grow.

[Editor's note: The online version of the story has been updated.]