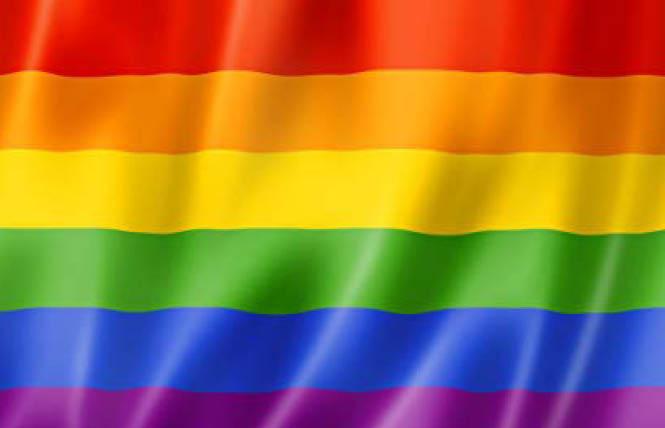 The East Bay Stonewall Democratic Club and the gay-owned Port bar are teaming up next week in an effort to help flip Republican-held congressional seats in next month's midterm election.

"Ale and Mail," a postcard party to support Democrats running in several California congressional districts, takes place Wednesday, October 17, from 7 to 9 p.m. at the Port bar, 2023 Broadway in downtown Oakland.

Stonewall Dems and the Port are partnering with Flip the 14 to write and address postcards to voters in current Republican-held districts where Democratic candidates have a real chance to win November 6.

"Lots of people post about their concerns on social media but I wasn't seeing many people post about actually reaching out to voters," Port co-owner Sean Sullivan wrote in a Facebook message. "The supposed Blue Wave will only happen if we work to make it happen."

He added, "Queer bars are the birthplace of our liberation movement. The Port bar is proud to do what small things we can to carry on that tradition"

Organizers will provide pizza, attendees can purchase ale or other beverages.

"Take a night off from complaining about Trump and spend it working to overthrow him," organizers wrote in a Facebook listing, referring to President Donald Trump and the Republican-controlled Congress.