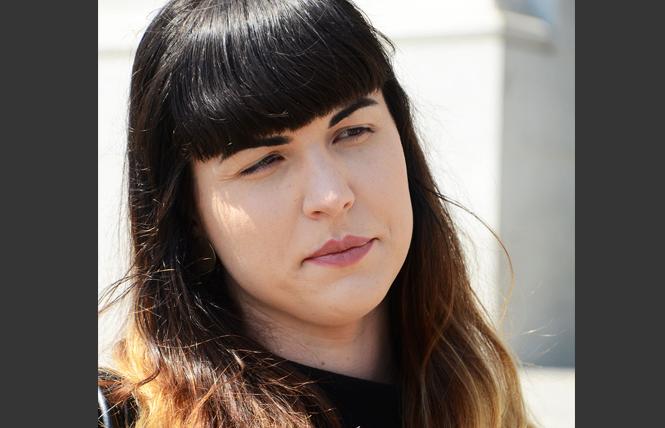 It's about time that a transgender person was elected to the San Francisco Board of Education. Trans candidates have tried in the past and were unsuccessful. This year, due to unforeseen circumstances, the school board race is wide open. There are no incumbents for the three open seats, and one of the leading candidates withdrew after she was exposed as a transphobe (Josephine Zhao remains on the ballot; don't vote for her).

There are two trans candidates running, and we endorse both of them: Martin Rawlings-Fein and Mia Satya. Additionally, we recommend Faauuga Moliga, a straight ally who would be the first Pacific Islander on the board.

Rawlings-Fein and Satya would both bring unique perspectives to the board. Rawlings-Fein, who also identifies as bisexual, is the parent of two children who attend San Francisco public schools. We met with him during the height of the Brett Kavanaugh hearings last month, and one thing he said really stuck with us: that he would like to retire the phrase "boys will be boys," which is often used as an excuse for bad behavior. "It's an outdated phrase," he said. 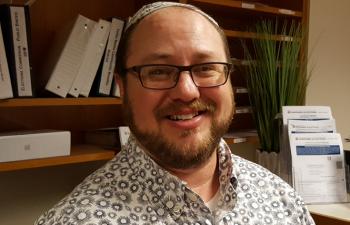 Instead, he would like to see training on the evolving concept of gender identity and not have it be used as a wedge issue. "We all have a gender identity," he pointed out, writing in his questionnaire that gender identity is not just a trans issue.

Issues like implicit bias can be addressed through positive behavior interventions and supports, or PBIS. "With PBIS you don't isolate the bully and push them away — you surround them with support and encouragement to do the right thing," he wrote, adding that the San Francisco Unified School District is rolling out PBIS to schools as part of its restorative justice practices. Such a strategy has been shown to drop suspensions, he added.

Satya is not a parent. We understand that is important to some voters. But we think people should look at the bigger picture and past history. There have been several trustees who were not parents, and voters have chosen candidates based on a variety of factors. The perspective Satya can bring to the board is an asset. She has the lived experience of a bullied young person, as horrible as that is. She knows, probably better than any other candidate, what it's like to experience pervasive discrimination because of her gender identity. She has mentored high school students to help them achieve their educational and professional goals. She has taught workshops on health education, civic engagement, and LGBTQ allyship at more than 10 public schools in the city.

Kids should see themselves represented on elected bodies, and for the trans and gender-nonconforming students attending San Francisco public schools, Rawlings-Fein and Satya would be important role models who are sorely needed. 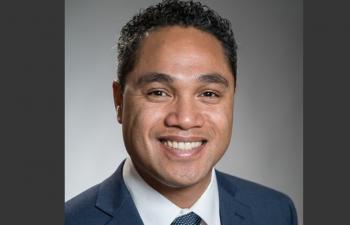 In that vein, Moliga's election would also be groundbreaking. A father of three, he previously worked for the district at Burton High School and Carver Elementary and founded the SFUSD Care Center, a school supporting students who were chronically truant to re-enter mainstream education. Faauuga, who has a master's degree in social work, has spent his entire career focused on closing the opportunity gap.

Importantly, Moliga believes that students should be able to attend schools in their neighborhood, and that those schools have the resources to meet the needs of kids, especially kindergarten through fifth grade.

To combat bullying, he envisions an environment that is inclusive, not just for LGBT students, but for all pupils.

He'd like to see proposed teacher housing eventually expanded to include homeless families who have students in the district.

All three would usher in a new era for San Francisco public schools.