Transmissions: A beacon of hope 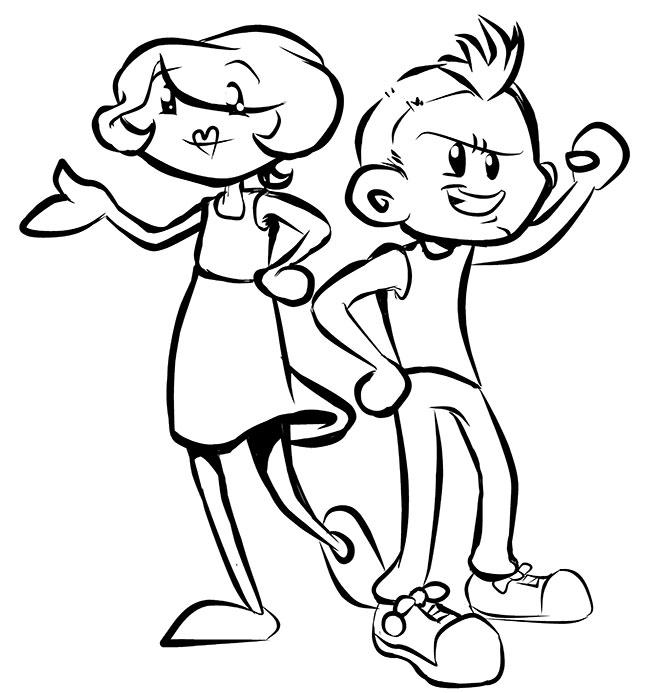 At the same time, a recent study from the American Academy of Pediatrics reports that 50.8 percent of trans masculine people attempt suicide, with gender-nonconforming people doing the same 41.8 percent of the time, and 29.9 percent of trans feminine people also attempting to kill themselves. According to a post on Futurity, researchers collected data over a 36-month period between 2012 and 2015, and from 120,617 adolescents, most of whom identified as cisgender.

These statistics are painfully unsurprising, given the epidemic levels of violence transgender people face, cast against a backdrop of increased discrimination and stigma brought on by a hostile federal administration that is seeking to cut back on our rights at every turn.

This is a time when the religious right sees the transgender community as its new, post-Obergefell target, seeking to force us out of existence — and oftentimes literally.

Meanwhile, we also see other groups forming alliances with the right, or sharing similar views, attempting to cut transgender people off from public accommodations, crisis centers, and other vital needs. A lot of doors may be closed to us today.
That is what makes the following news so welcome.

In light of those fairly grim numbers, AAP has released a new policy statement on transgender and gender-diverse children and adolescents. Its goal is a simple one: to help parents and pediatricians aid the health of our youth while seeking to lessen the effects of discrimination on them.

This is a great start, and falls in line with other recent statements in support of transgender people. For example, the World Health Organization has moved transgender people out of its classifications for mental illness, instead placing gender incongruence on its list of sexual health conditions.

These steps, in particular that of the AAP, are nothing short of life saving.

I find that I often end up sounding a bit like the grizzled oldster I have become, sharing yarns about walking uphill to school with newspaper stuffed in my shoes to plug the holes. It seems a common response, endemic to humans and their histories. We glorify our past while also claiming the hardships we faced somehow made us stronger and better people.

That said, when I think of how hard it was, all those years ago, to find information on being transgender, and how unaccepting the culture was of people like me, I don't find myself falling into some misguided feeling that I am somehow all the better for having fought my way through those days. I simply got lucky, while many of my peers did not.

All these years later, however, I'm not sure that those younger than I face a less antagonistic world than I did. Trans youth still find themselves kicked out of homes. They face violence and stigma at school or in the streets and deal with an increasingly hostile world.

What the AAP is trying to do is help change that. This is an organization of 67,000 medical professionals, and having it out there trying to make the world better for trans and GNC youth is notable.

First and foremost, it is recommending a more "gender-affirming" approach, providing a nonjudgmental stance, in order to help these kids feel safe and non-stigmatized. This, alone, is a huge step, given that many trans youth may feel they are not being taken seriously.

It is also advocating for respectful health records that take into account a person's gender identity, urging health insurance plans that assist trans and gender-nonconforming youth, and even pushing for additional laws and policies to promote acceptance.

For several years, we've seen pushback from the right over Obama-era policies that supported trans students in public schools. The current education secretary, Betsy DeVos, seems plenty hostile toward those policies as well, meaning we cannot expect this administration to serve as an advocate for our youth.

As such, the AAP is stepping in to fill part of that role; helping to change minds and affect policy while our government fails to protect its trans citizens.

What the AAP is providing here is a bright beacon of hope that we can focus on, one that can help us to keep moving forward in an otherwise very bleak and barren landscape.

I know I often write about how bad things are, which is all the more reason why I want to point out something like this. These recommendations will reach a lot of medical professionals, and those people are likely to help make changes in their own medical centers and clinics.

Indeed, this could be just the start of something: through the actions of AAP, we may see even more organizations come forward. After all, we need even more medical professionals advocating for transgender people of all ages.

More than this, we need society at large to heed the actions of the AAP, and begin to shift in favor of supporting transgender and gender-nonconforming people in society.

While I said that things may not have improved a whole lot for transgender people since I was first feeling my way through the dark, there is one thing that has changed. More people can learn about trans people, and learn about us when they are a lot younger.

As such, it becomes all the more vital that doctors and others are ready, armed with the best information and compassionate hearts. This is a great first step in that direction.