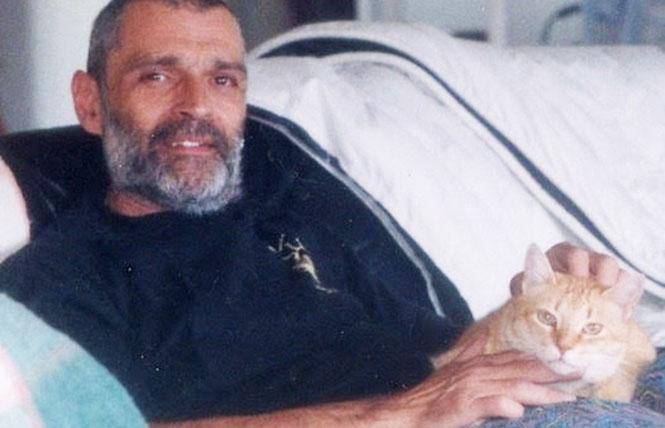 Butch, an avid orchid grower and collector of World music, lived in Leilani Estates on the Island of Hawaii. He witnessed the beginning of the 2018 Kilauea Volcano eruption one block away and evacuated May 2. The home he built with Kevin Roddy was completely destroyed on May 27.

An Air Force veteran, Butch settled in San Francisco in 1973 after his service and worked for Pacific Telephone.

Butch was one of 208 telephone company employees awarded settlements from the "Gay Law Students v. Pacific Telephone" lawsuit in the 1980s.

He rode with the California Eagles Motorcycle Club and was a longtime volunteer at the San Francisco Zoo with the raptor program. He moved to Hawaii in 1991.

For information on Butch's celebration of life to be held in October in San Francisco, contact Roddy at (808) 779-1019.