Man robbed at knifepoint in Castro 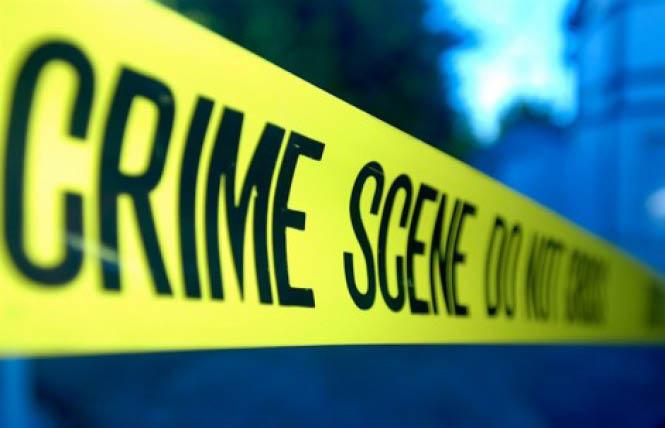 A man was robbed at knifepoint early Sunday morning (June 17) in the Castro district, according to San Francisco Police Department spokesman Officer Robert Rueca. It is not known if the victim is a member of the LGBT community.

The man was walking near Diamond and 20th streets at 1:50 a.m. when a car pulled up next to him. Three men got out of the car and demanded his property. The victim did not comply, which led the suspects to assault him. Though Rueca did not confirm what the assault entailed, he did say the victim reported that the suspects brandished a knife.

The three men allegedly stole the victim's property, the details of which SFPD would not release. The victim was not stabbed and did not receive medical attention.

The incident is under active investigation. Rueca said, "This is not being looked at as a possible hate crime."

In a separate incident, reported in the daily log sent out by SFPD media relations, a woman's purse was stolen June 17 around 3 a.m. at 16th and Sanchez streets in the Castro. The unknown suspect grabbed the woman's purse from behind. A fight then ensued over the purse, but the suspect fled with tit, which had a cellphone and sunglasses inside.

Earlier that same morning around 5:45 a.m., an unknown suspect stole a key from a female's lock box and entered her home located near Hartford and 18 streets. The 30-year-old woman saw the suspect enter and screamed. The victim then fled the scene without any property, according to the SFPD daily log.