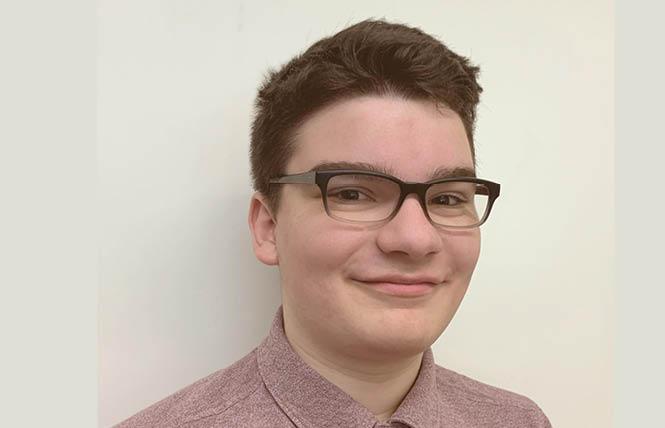 Voters in the Bay Area and across California were of a mixed mind this month when it came to lowering the voting age.

While Oakland residents approved by a wide margin a measure on the November 3 ballot that will allow 16- and 17-year-olds to vote in school board elections, San Francisco residents defeated by a narrow margin a ballot measure that would have lowered the age limit to vote in local races from 18 to 16. But San Franciscans did pass a measure that will allow non-citizens of voting age to serve on city advisory bodies and commissions, such as the youth, planning, and health commissions.

State voters also rejected a measure that would have allowed 17-year-olds who will be 18 by a state general election to vote in the primary that year, though they did pass a statewide ballot measure restoring the right to vote to people on parole. Proposition 18 was rejected by 55.9% of voters, while Prop 17 was affirmed with 58.6% of the vote.

Both of San Francisco's civic participation measures needed simple majorities to pass. Proposition C, allowing for non-citizen oversight panel members, was adopted with 54.1% of the vote and will take effect as of January 1. Hans How, a gay immigrant community leader and vice president of the tech nonprofit AsylumConnect that provides online resources to LGBTQ+ asylum seekers, hailed its passage.

"The historic passing of Prop C will give LGBTQ+ aspiring citizens a platform for civic engagement during a global pandemic and economic crisis that has disproportionately sidelined immigrant and queer communities," How told the Bay Area Reporter. "Prop C will also help to ensure that commissions reflect the diversity and interests of the LGBTQ+ community."

The youth-oriented ballot item, Proposition G, was rejected by 50.79% of voters. San Franciscans had rejected a similar measure four years ago.

Ewan Barker Plummer, 16, who is queer and the son of two immigrants, had backed the two city measures and the statewide youth vote proposition. While he said Prop G's defeat was "unfortunate," Plummer contended that the idea had gained some ground since the 2016 election when 52.1% of the voters had rejected it.

"I hope it will be put on a ballot again soon," he said. "I think we should expect it to be on the ballot again in 2024. As San Francisco becomes more progressive, I am hoping we will be able to pass it." 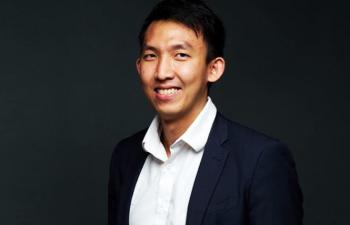 Hans How was one of several LGBTQ leaders who backed a successful San Francisco measure that will allow non-citizens of voting age to serve on city oversight panels. Photo: Courtesy Hans How

Gay District 8 Supervisor Rafael Mandelman, who had backed Prop G along with his board colleagues, told the B.A.R. he wasn't sure why the concept continues to be a hard sell with residents of the city.

"It is interesting San Franciscans have been asked this question a couple of times and they have not agreed. I don't know why," he said. "I think it would develop good democratic voting habits, but other people clearly feel 16-years-old are not ready to vote."

Peter Gallotta, a gay man who is a former president of the progressive Harvey Milk LGBTQ Democratic Club, expressed a harsher assessment of the measure's rejection in a November 5 Facebook post, particularly since the youth voter measure was the only local one on the November 3 ballot not to pass.

"OK, San Francisco, so we're overwhelmingly cool with taxing ultra wealthy property transfers and billionaire CEO's, we're down with abolishing arbitrary police staffing levels, we're all for social housing, we want cleaner streets and more government oversight, and we're totally on board with undocumented San Franciscans serving on local Boards and Commissions," wrote Gallotta. "But let me get this straight, we're not down with 16-year-olds casting a vote in local elections?? Can we unpack this? SMDH."

In Oakland, however, voters agreed that teenagers age 16 and 17 should have a say in who is overseeing the Oakland Unified School District. Lesbian Oakland City Council President Rebecca Kaplan, who was reelected to her at-large seat, worked with a coalition of youth advocates and her council colleagues to put the youth vote charter amendment Measure QQ before voters of the East Bay city. It passed with 67.88% of the vote, far more than the 50% plus one it needed to secure.