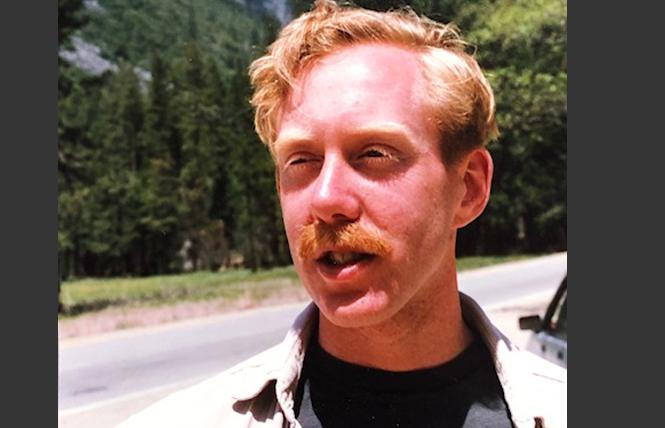 Born April 6, 1958 in Dayton, Ohio, Todd was a longtime resident of San Francisco, California, a city he loved and considered his true home. As he faced declining health, he returned recently to Ohio to be closer to his family and cherished friends from his time as a student at Kent State University.

Todd had a distinguished career as a legal librarian. For nearly 30 years, he worked at Thelen LLP, eventually holding the position of West Coast head librarian. He served from 1994 to 1995 as president of the Northern California Association of Law Libraries. He served on several committees supporting the work of that association and the Standing Committee for Lesbian and Gay Issues of the American Association of Law Libraries.

Todd's life was one of remarkable kindness and amicability. His love of his family, friends, and colleagues brightened their lives. He dedicated much of his life to helping others. In college he worked as an aide to paraplegic students. During the worst days of the AIDS crisis, he cared for and mourned the loss of friends. He enjoyed spending holidays with friends and, as an amateur chef, preparing gourmet meals for them. A creative individual, he maintained an interest in fine arts and once had artistic ambitions himself. His family and friends also remember his love of pugs and his bond with his beloved pug, Oscar.

Todd's name will be engraved at the National AIDS Memorial Grove in San Francisco. Todd will be included among those remembered at the dedication of names in 2021. We hope that friends will be able to join us at the dedication and ask that anyone wishing to honor his life consider donating to the memorial in his name.