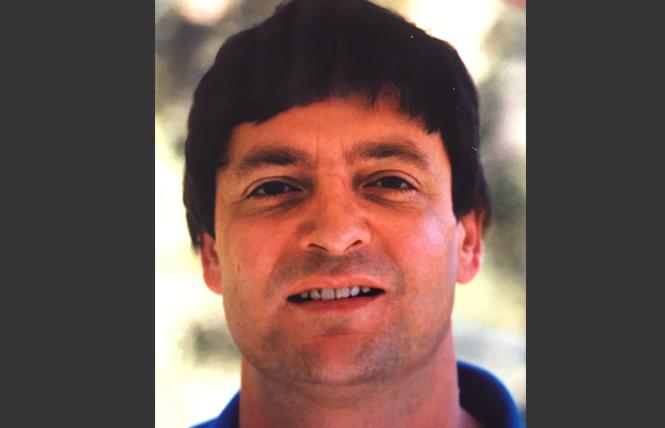 Interment in Marion, Indiana, and celebrations of Phil's life in Marion and San Francisco to be announced. Donations may be made to San Francisco LGBT Community Center.