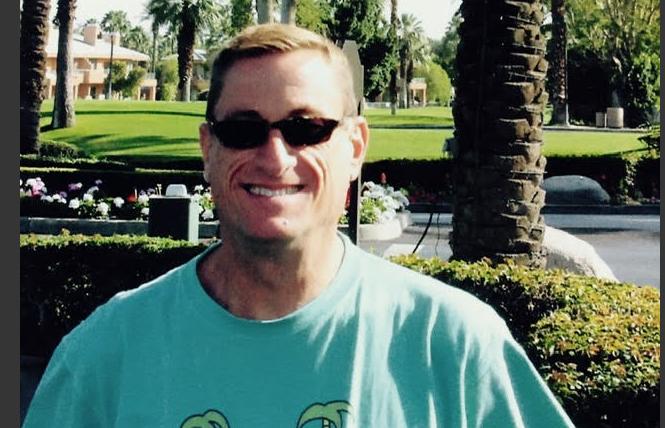 Tom was born in the Panama Canal Zone and was raised in Kentucky. He lived in Cincinnati, Ohio; Ft. Lauderdale, Florida; San Francisco, Concord, and Cathedral City, California, where after a year and a half of being in and out of hospitals he succumbed. He moved to San Francisco in the 1970s and lived in the Castro area. While living in the Castro area he moonlighted at Aloha Records, where he met many of the friends he still maintained. Music could always be heard in a Menk office, car, and home. His last job was as credit manager of the Palace Hotel. His love and knowledge of the Palace Hotel's history was well known by anyone who was lucky to get a tour from Tom. He lived in Concord for 27 years and was known for his "pool parties." He will be missed by his many relatives, friends, and people he touched. Good night Lucy, Dora.

A celebration of Tom's life will be held Sunday, October 27, from 2 to 5 p.m. at the Round Hill Country Club, 3169 Round Hill Road, in Alamo, California.