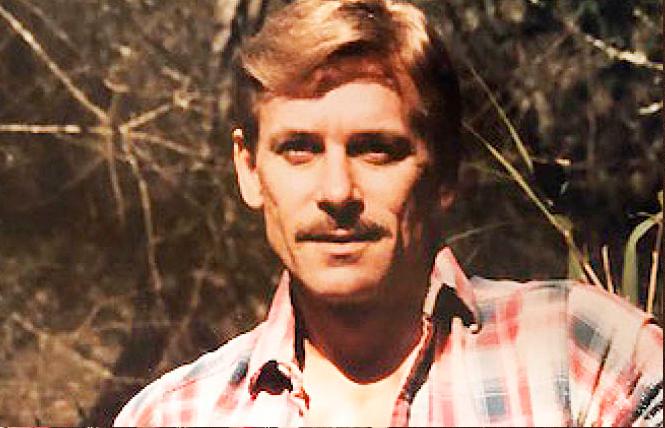 December 23, 1941 — May 30, 2019
Jere Puckett Mitchell died at his home in Rancho Mirage, California, May 30, 2019. He was born in Griffin, Georgia, December 23, 1941. Jere was preceded in death by his parents, Roy Eugene and Florence Puckett Mitchell; his husband, Robert Roscher; brother-in-law, Cletus Morris; and nephew, Kendall Morris. He graduated from Jonesboro High School and received a B.A. in economics from LaGrange College. He is survived by his sister, Nancy Mitchell Morris, his beloved dog, Chaucer, and dear friends in the Bay Area.

Jere worked in Atlanta and New Orleans before moving to San Francisco in 1973 where he worked as a systems analyst for the City and County of San Francisco. He retired to Rancho Mirage in 2001. An avid fitness buff, Jere was runner-up for Mr. Kalendar in 1975. Always soft-spoken and with his slight Southern accent, Jere was kind, gentle, and thoughtful. He could hold his own in outspoken political discussions, being adept at challenging those less informed.

A memorial service will be held the weekend of September 14-15 in San Francisco; for more information, please contact Howard Dippold at hid1@mindspring.com.