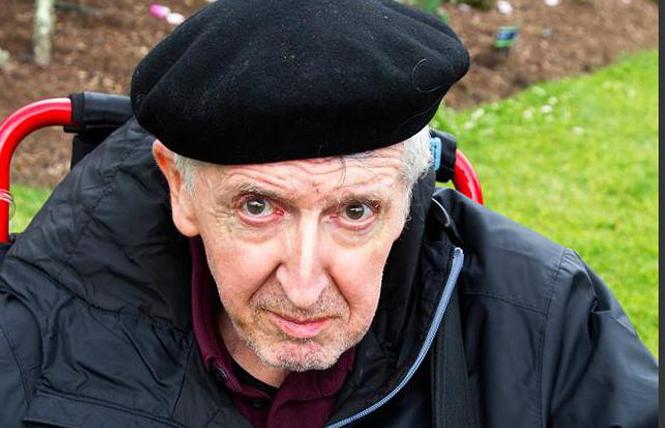 A Mardi Gras-style procession to honor and remember Ernie Asten, the retired fourth generation patriarch of Cliff's Variety, will be held Sunday, April 14.

Mr. Asten, 71, died March 15, after a 14-year battle with Parkinson's and multiple systems atrophy, or MSA.

People should meet at 19th and Collingwood streets at 1:45 p.m. The procession will end at Jane Warner Plaza, where there will be remarks and a remembrance from 2 to 4 p.m.