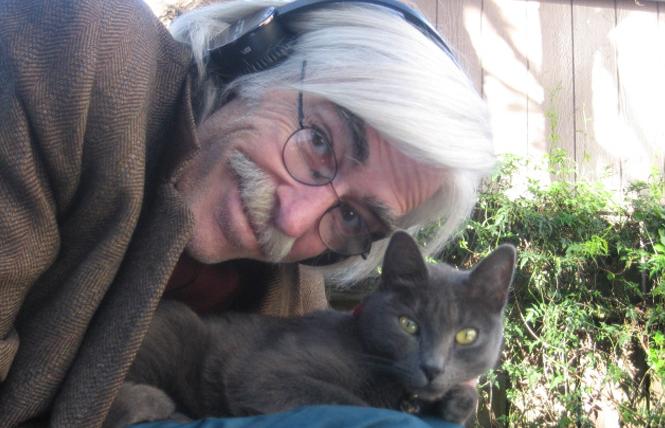 July 16, 1948 — October 5, 2021
William Terry Lesyk was born July 16, 1948 in Rochester, New York to William Basil and Helen Elsie (Nadiak) Lesyk and passed away suddenly in his sleep October 5, 2021 at his home of 30 years in San Francisco. Terry, as he was known, graduated from Irondequoit High (awarded best lead actor as El Gallo in "The Fantasticks.") A recovering English major, he earned a B.A. from Hiram College plus two M.A.s from the University of Oregon. Terry was a lifelong singer, dancer, actor, musician, composer, writer, photographer, gardener, raconteur, a consummate baker, formidable Scrabble player and the most loyal of friends. He loved The Beatles, was formerly cruise director of The Lion Pub and established and curated The Lodge at Camp Fuel and The West End Bar & Grill.