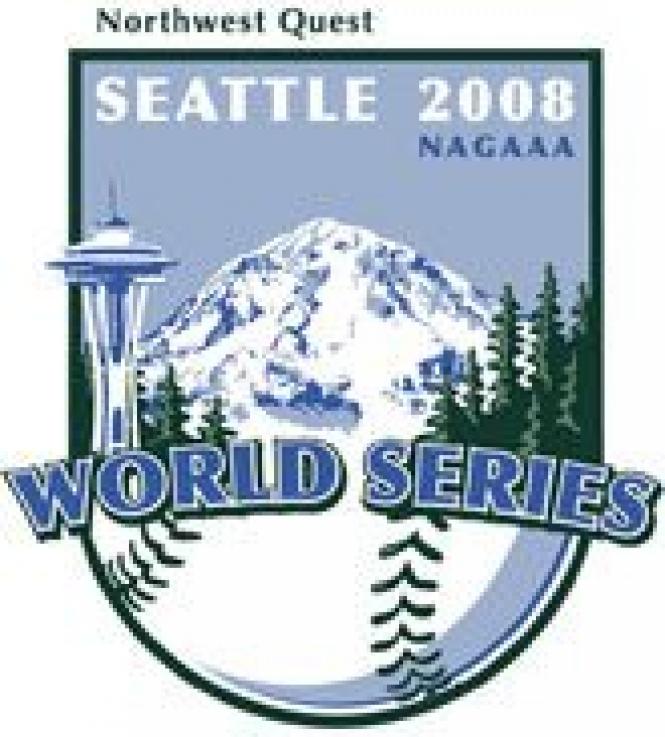 The disqualification of D2, a men's softball team from the San Francisco Gay Softball League, from last month's Gay World Series in Seattle has touched off a heated debate over the North American Gay Amateur Athletic Alliance rule that limits teams in the Series to two straight players per squad - and allows no room for bisexuals at all. All of which makes me wonder: why in the world would anyone want to hold on to this antiquated shackle, a patently discriminatory and restrictive remnant of more repressive times rendered obsolete in large part by the efforts of dedicated LGBT athletes and coaches over the past 30 years?

Since the disqualification was first reported in the Bay Area Reporter two weeks ago, representatives of the SFGSL and D2 have indicated they both are separately appealing the ruling, which knocked D2 out of the tournament while it was playing and losing to the Los Angeles Vipers in the championship game. The decision wiped all of D2's victories off the official results; the Atlanta Mudcats, who had lost to D2 in the semifinals and filed the protest, were awarded second place.

George Lee, a 45-year-old catcher and outfielder, has been with D2 for nine years. "We found out during the championship game that we were being protested," Lee told the B.A.R. "It had been rumored the day before that they [the Mudcats] were lobbying other teams to protest with them. The other teams did not want to do that. The [third-place] Phoenix Toros - we look at them as a sister team - they told us they were asked to join the protest and they said no.

"We were playing the LA Vipers when they stopped the game in the sixth inning. Then they started again, stopped again, and started again. We finished the game, then we had to go over to this room to meet with the NAGAAA board - all the coaches and players and myself.

"They proceeded to read out of the NAGAAA rules and regulations and a definition of what being a heterosexual meant and what being gay meant."

The six players being protested were asked to which sex they were "predominantly" attracted.

"Nobody said they were straight," Lee said. "One guy said he liked both. The guy leading the protest said that wasn't an answer.

"Two of these guys answered the questions the same way. They ruled one was gay and one was straight. On one guy, the vote changed three times."

Three times and you're out - or not "out" enough, according to the panel, which ruled that four of the players were straight, two more than the rule allowed.

Numerous players and coaches have said that there is a very strong mix of gay and straight players on the softball teams, and that at the hyper-competitive A Division level there are few teams that don't have more than two straight players. Of course, that was the dream goal 30 years ago when the gay team played the fire department to promote awareness and acceptance.

"We have been dealing with this issue for NAGAAA for years and nobody ever wanted to say anything," said former San Francisco Gay Softball League Commissioner Lenny Broberg. "Nobody ever wants to change it, but nobody really enforced it before. When do you start asking questions and determining what goes on behind closed doors? Why do you wait until the championship game?

"Up until this year, San Francisco never really placed well in the A Division. Now because they're playing for the championship, because they worked their asses off, they get challenged," Broberg added.

Imagine an employer asking job applicants whether they are gay or straight, then trying to justify the relevance or moral acceptability of such a question for the purpose of denying an opportunity. It evokes memories of the military's pre-"Don't Ask, Don't Tell" days, when service personnel and their loved ones often had to endure humiliating and invasive interviews regarding their sexual practices as the service went about its witch hunts to drill gays and lesbians out of the armed forces.

"I was in the Army for 10 years," Lee said. "I testified at a court martial, and the military doesn't humiliate you like this. It was ridiculous.

"The team was upset. We're still upset. We've been playing and training for this since last October.

"We don't really talk about it [sexuality]; that's not what we're there for. We're there to play softball. I am ashamed of how it happened and the way NAGAAA handled it, the way they humiliated those guys. It was really bad the way it was handled: you can't determine someone's sexuality just by talking with them for a few minutes.

"These guys have been playing on the team for years. They've been to five World Series - and now all of a sudden because we're winning and they're not, so they protest? It left a bad taste in my mouth. This is not equality," Lee said.

"So, we're appealing it legally," Lee added. "The league is doing some stuff and we're doing some. We're not letting go, but we're not revealing very much right now. We have until the end of the month to make the appeals."

As of press time, NAGAAA Commissioner Roy Melani had not responded to repeated B.A.R. requests for comment.

A sharp division of opinion has been expressed on blogs regarding the disqualification and the rule: disagreements between those who recognize and welcome the reality of lowered barriers and benefits of mutual fraternization; and those who want to retain the 1970s barrier, originally designed to help bring together a "critical mass" of gay would-be athletes. Comments from the latter group have criticized the athletic ambition of their gay and non-gay colleagues and also said the competitiveness came at the cost of socializing.

"Oh, I read all the blogs," Lee said. "Actually, our team does socialize with people. We have a very friendly team. Some of them don't make the effort to come over to talk with us.

"At the Wednesday meeting during the series, one of the guys from Phoenix said lift the ban to allow more straight guys to play. You're not going to get a lot of gay guys who want to play competitively at that level. The guys playing at A Division are competitive and they want to win. They like playing with each other.

Some of the comments defending the restriction, citing personal experience, portray softball as being unique among sports - as being culturally more homophobic and hostile than other sports and therefore necessitating continuation of the rule.

What a crock. Such arguments show an astounding level of myopia and a profound need to get out more. Fear of homophobia causes us greater loss than homophobia itself, and homophobia is never defeated until we defeat our own fears. If we accepted such logic in any other social issue, we'd still be living under Jim Crow laws and wondering when we would ever see a black player in the major leagues.

The issue of integration of straights into gay sporting enclaves is not unique to softball nor is it new. In 2004, gay soccer leagues in Boston reported at the Gay and Lesbian Athletic Foundation conference that they were so successful that they were being bombarded by requests from straight athletes to allow them to join their teams. They feared they were losing their sense of identity. I told them what I would tell NAGAAA now: "gay" sports should not be about being gay, but about having athletes who are accepting of each other, succeeding together, in safe competitive environments. Having straight athletes is not a problem: it is progress.

If the explosion of the entire sports movement over the past three decades has done nothing else, it has served notice that sexuality is irrelevant in sports and is nobody's damned business.

Queer sports have never been about being queer. They have been about creating opportunities and ensuring that they were safe and accepting. Hard to see them as accepting if they have exclusionary rules.

Steve Weinstein has been a regular correspondent for the International Herald Tribune, the Advocate, the Village Voice and Out. He has been covering the AIDS crisis since the early '80s, when he began his career. He is the author of "The Q Guide to Fire Island" (Alyson, 2007).
Sign up!