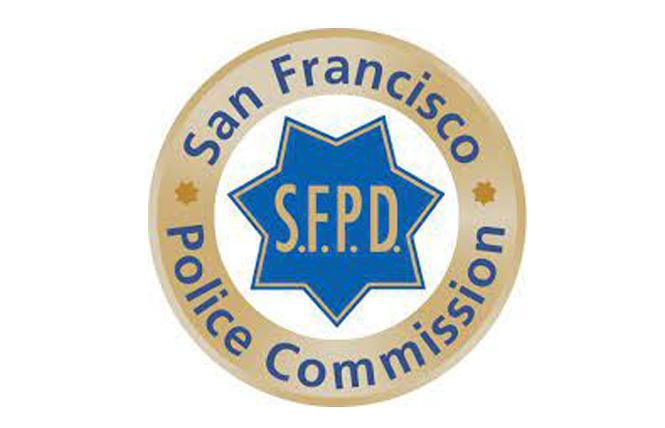 As community organizations look ahead to 2022, we'd like to suggest that the two LGBTQ Democratic clubs redouble their efforts to recruit qualified queer people to serve on San Francisco boards and commissions. This need became starkly apparent last week when the San Francisco Board of Supervisors appointed a straight ally and Mission district activist to the vacant seat on the police commission that had been held for years by Petra DeJesus, a lesbian Latina. While we have confidence in Jesus Gabriel Yanez to serve on the panel that oversees the San Francisco Police Department — and it is great to have a person of color — his appointment means that there is no LGBTQ person on the body for the first time in decades.

Back in May after DeJesus stepped down, we issued a similar call for a queer person to be named to the seat. And we pointed out that the police commission has long had LGBTQ representation: Jo Daly; Gwenn Craig; David Detrick; the late Wayne Friday, a former Bay Area Reporter political columnist; Theresa Sparks, who became the first trans person elected president of the body; Jim Hammer; David Campos; and the late Julius Turman.

The Harvey Milk and Alice B. Toklas LGBTQ Democratic clubs have long served as cultivators and recruiters for public service. Many of their members have gone on to serve on boards and commissions, and many have been elected to political office over the years. It just seems that this year both clubs missed an opportunity to fill this police commission vacancy. The panel's appointments are split between the supervisors and the mayor — this was a supervisors' appointment and anyone could apply. In fact, there were three trans women who sought the appointment, but none apparently had the qualifications that the supervisors were looking for and one lives in the East Bay, meaning that she would have had to receive a residency waiver — an unlikely approval for this panel — and she ended up withdrawing her name. Another of the trans women also withdrew her name prior to the rules committee's vote to advance Yanez to the full board.

As we reported in May, the police commission has made strides in updating the San Francisco Police Department's use of force policies, as DeJesus told us in an interview. After last year's police killing of George Floyd in Minneapolis (a former officer was convicted of murder in that case earlier this year), leaders in cities around the country began conversations about reforming their police departments; San Francisco was no different. Last fall, Mayor London Breed convened a steering committee to examine alternatives to police officers for responding to some 911 and 311 calls for assistance.

Having an LGBTQ member on the panel is critical for a number of reasons, as we have noted. While the police department is far more inclusive than decades ago, recent incidents call attention to the need for a consistent and constant commitment to root out discrimination. In June 2020, during one of the protests after Floyd's death, a nonbinary SFPD officer at Mission Station was sent home for insubordination for wearing earrings. The incident stemmed from the department having an outdated, transphobic dress code that was arbitrarily enforced. By December, the police commission had approved the department's revised, gender-neutral grooming standards policy. The policy change had been in the works for awhile, Police Chief William Scott told us, but the COVID pandemic delayed focus group meetings with officers to discuss the changes.

Nonetheless, as we previously noted, there have been discriminatory incidents in the SFPD against trans police officers, including one that resulted in a $150,000 settlement from the city because he was repeatedly misgendered. The police commission had to sign off on that settlement, along with the Board of Supervisors, part of which states that SFPD will attempt to redress systemic transphobia in the department.

This year, the community had to fight to keep an LGBTQ person on the historic preservation commission, and we have no out members on the planning commission - another important oversight body. Currently, there doesn't seem to be a pipeline for qualified candidates for these important posts.

During discussion at the board's rules committee, it was pointed out that there will likely be another vacancy on the police commission in April. Now is the time for the Alice and Milk clubs to work to identify qualified LGBTQ candidates for the position — preferably a person of color and/or a trans person. As discussions continue around reimagining public safety in the city, it is vitally important that an LGBTQ voice is on the panel to recommend and push for police reforms.

Updated, 12/23/21: This editorial has been updated to include Jo Daly as the first out police commissioner, and David Detrick, who served from 1992-1993.