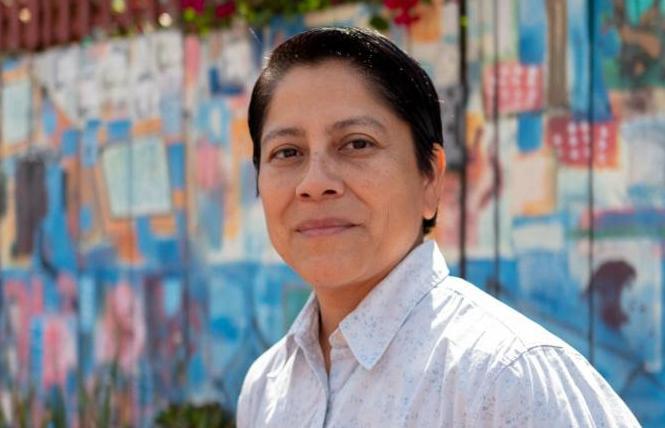 A homeless shelter for LGBTQ adults in San Francisco shuttered last year during the COVID-19 pandemic. But as the city turns the tide on the health crisis, it's unclear when it will reopen.

Jazzie's Place is located on South Van Ness Avenue in the Mission district and overseen by Dolores Street Community Services. Right now, people who had been staying there are residing at shelter-in-place hotels, DSCS officials said.

The 24-bed shelter is named in honor of the late Jazzie Collins, a transgender woman who advocated for housing, seniors, and other issues and died in 2013. It opened in 2015.

Laura Valdez, a queer woman who is the executive director of DSCS, told the Bay Area Reporter that Jazzie's Place closed the weekend of July 4 "when we began to operate a shelter-in-place hotel."

At that time, some 15 people were moved to the hotel (the shelter had to downsize due to physical distancing requirements), the identity of which is undisclosed.

"HSH doesn't want us to name the hotel," Valdez said, referring to the San Francisco Department of Homelessness and Supportive Housing. She added that other DSCS clients are also staying there.

"The timing for reopening our original shelter location has still not been determined by HSH," Valdez said. "We're waiting to reopen our shelter. It depends upon when they will end the shelter-in-place hotels and determine the guidance and occupancy. ... We haven't gotten a firm response. At one point, it looked like March or April, but then that changed. Then we heard July 30, and now we are hearing three more months, which could be September."

When reached for comment, HSH referred the B.A.R. to the city's Department of Emergency Management.

A DEM spokesperson who asked to be attributed that way told the B.A.R. that "these temporary hotel rooms are funded by FEMA through September, but the work to rehouse people into long-term solutions is happening now," referring to the Federal Emergency Management Agency.

"San Francisco has adjusted rehousing and demobilization timelines to allow for more flexibility in our efforts to work with [shelter-in-place] residents and service providers to facilitate stable exits to permanent supportive housing," the spokesperson stated. "The adjusted end rehousing date is now December 31, 2021 and the hotel demobilization date is now January 21, 2022."

Those dates are projections and could change, the official added.

After the DEM spokesperson was asked why Jazzie's Place cannot reopen before shelter-in-place hotels close, an unnamed spokesperson for HSH stated, "The city, along with our partner, Dolores Street Community Services, is committed to the capabilities and cultural capacity of Jazzie's Place in our Homelessness Response System. These important services are critical to the queer and trans community we serve. Unfortunately, Jazzie's Place was not large enough to allow for adequate social distancing. Creating a safe space is a priority and we are currently exploring re-opening Jazzie's in the next month or two, in accordance with [Department of Public Health] guidance."

The DEM spokesperson also stated that the department is facilitating housing replacements through batch referrals to service providers.

"Five batches, or a total of 165 residents, have been referred to date," the spokesperson stated. "Another option is through expedited deployment of flexible rental assistance with social services so that SIP guests can be housed in the community. Resources have been allocated to this program model through the Mayor's Homelessness Recovery Plan and Our City, Our Home funds.

"The [COVID command center] anticipates beginning this effort next week. The CCC has also formed a Housing Acquisition Strike Team to evaluate sites for possible acquisition for additional permanent supportive housing. The team is evaluating current SIP hotels sites and sites outside of the current portfolio," the spokesperson added.

Valdez said DSCS is grateful for the opportunity to operate a shelter-in-place hotel.

"It's been a difficult year and the stress and trauma our guests have faced has been significant," Valdez said. "I thank the city for allowing us to be a provider for a shelter-in-place hotel. For me, it's not a matter of timing, but ensuring people have access to housing. We want to be careful and intentional." 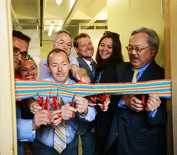 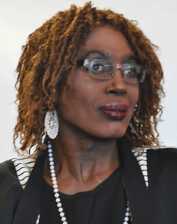 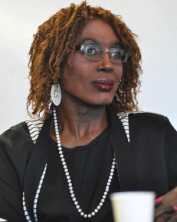