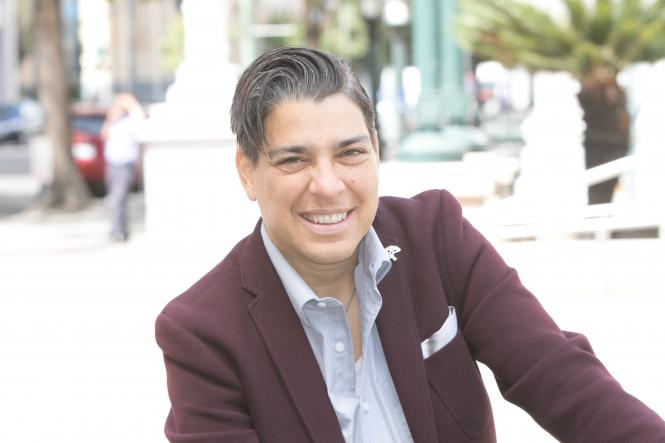 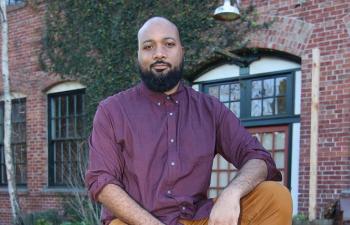 Out judge, councilwoman take oaths of office in East Bay
Sign up!