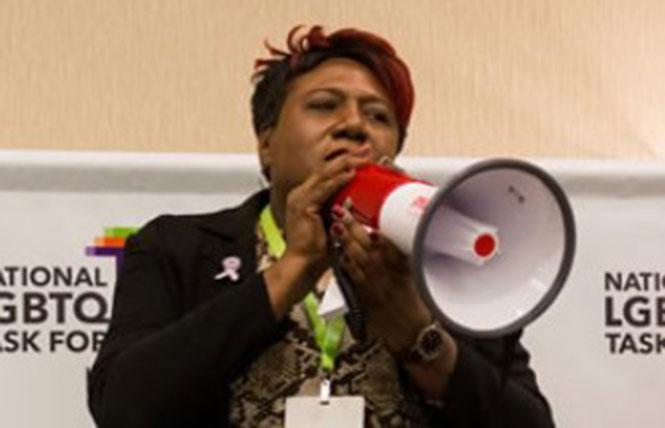 LGBTQ Agenda: New names will be added to Stonewall's LGBTQ Wall of Honor this week
Sign up!