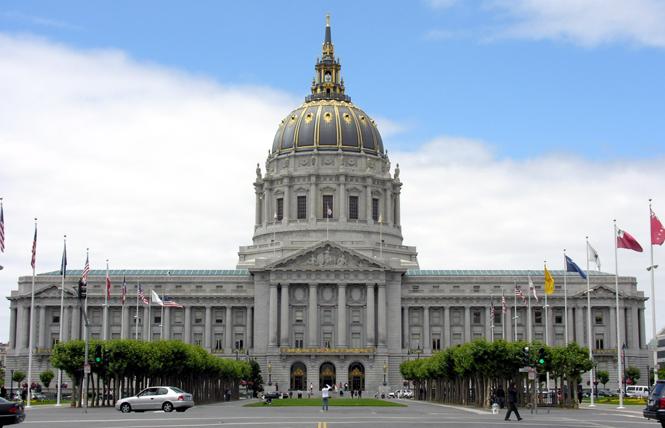 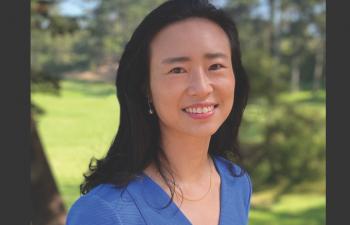 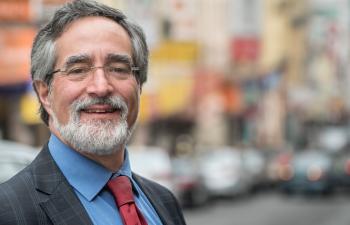 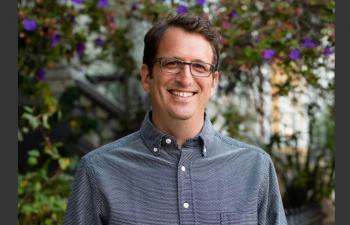 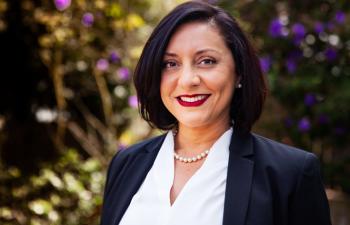 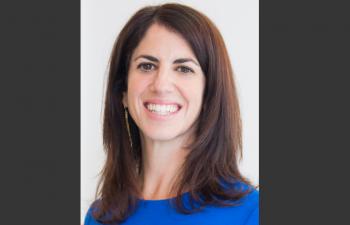 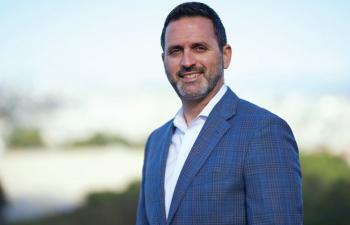 Editorial: Vote yes on all SF props
Sign up!