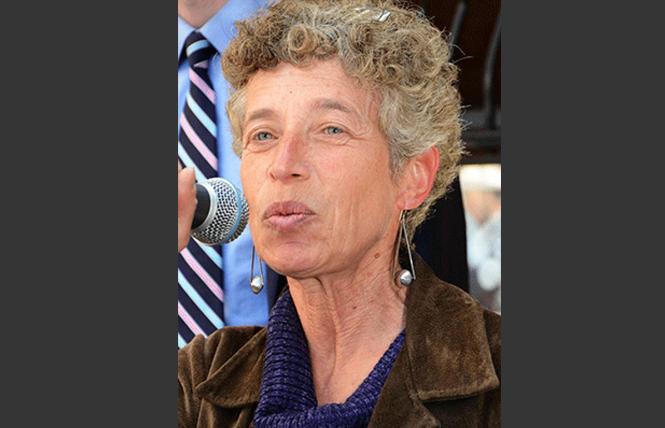 In SF LGBTQ Castro district, commerce moves outside
Sign up!