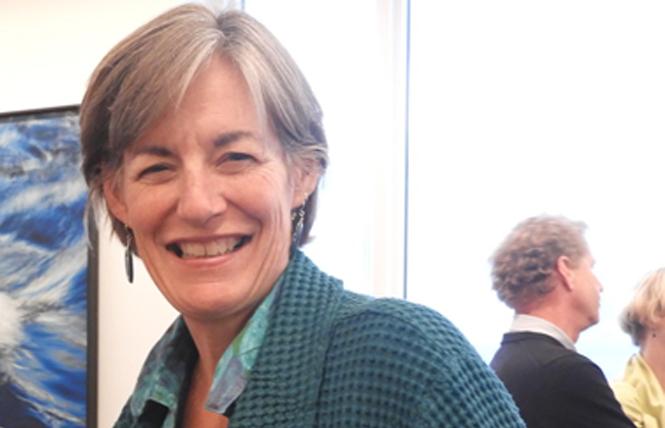 Out in the World: 2020 was packed with surprises
Sign up!